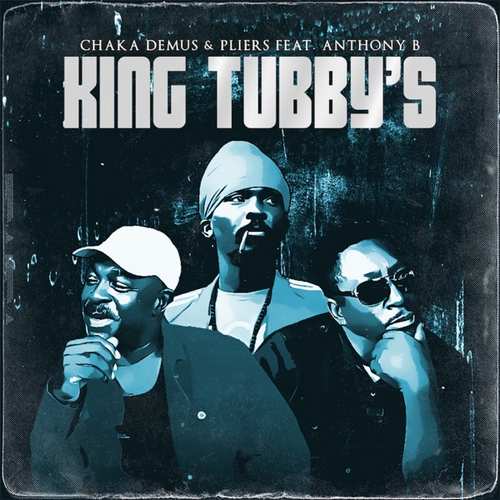 Latest single produced by Frenchie for Maximum Sound has the hit making reggae duo that enjoyed commercial success with mainstream pop fans in the early ’90s teaming up with Anthony B. The song is an updated version of Chaka Demus & Pliers’s 2008 tune When King Tubby’s Used To Play on the relicked Perfidia riddim titled Duke Street Riddim that came out on the Pull Up My Selecta! imprint.