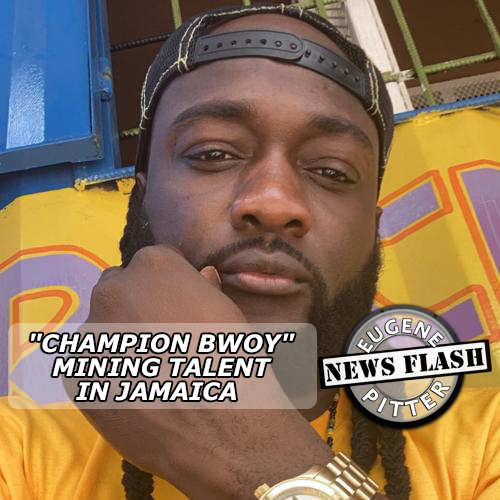 When it comes to talent contests, Jamaica can be seen as a fore-runner.

Vere Johns (November 28, 1893 – September 10, 1996), a Jamaican journalist, impressario, and radio personality, helped to launch the career of many Jamaican musicians through his popular talent contests.

The present Digicel Rising Stars, prepared Dalton Harris who won the X-Factor – a UK competition in 2018.

Others, such as the Jamaica Farm Queen competition, has incorporated talent as part of the overall scores in deciding the winner.

The baton continues with entrepreneurs like Owayne “Champion Bwoy” Thompson. He is spearheading a Karaoke and Talent Search contests in his Summerfield community, Clarendon.

In an interview with Reggae Vibes Thompson says, “My passion for music and to give back to society has influenced my decision. There is a lot of talent floating around and this is one way I can identify and expose them to the wider world.”

The two competitions will run for six weeks on the same night, starting Sunday, October 2, 2022. There is no restriction to age in the Karaoke. However, the competitors for the Talent Search must not be more thsn 35 years old.

Three contestants will be selected from each of the two competitions. They will move forward to the grand finals where several prizes will be awarded. These include cash awards, trophies, gift baskets and recording contracts.

Mr. Thompson started out singing R&B, soul, and dancehall music. He later became a DJ on King Skylab – a sound system based in his community.

He migrated to the Cayman Islands in 2005, never forgetting his roots and kept shows in Jamaica whilst living abroad. One of which is his iconic Champion Bwoy Birthday Bash.

In 2014, he returned to the island, within a year opened a business, Champion Bwoy HG in Summerfield, Clarendon.

He has booked artistes including D’Angel, Mr.Lex, Pamputtae, and Harry Toddler for his events.(Photo courtesy of Champion Bwoy)