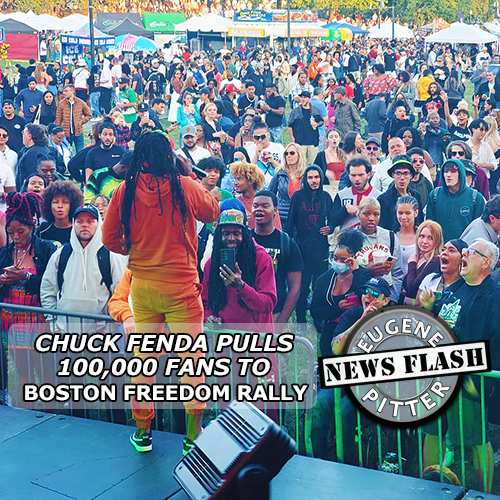 Jamaican deejay Chuck Fenda, known for his explosive lyrics, promised fans he would be “Coming Over.” He then “Gash Dem “with Eternal Fire.” Then, even after his 45-minute set the capacity crowd of 100,000 was begging for more.

In an interview with Reggae Vibes, Julien Gaskin, Director Massachusetts Cannabis Reform Coalition was elated about the entire event. She began with showering praises on Chuck Fenda.

“We want to big up Chuck Fenda for headlining the show, and putting on an amazing performance.”

The organisers were familiar with Chuck Fenda’s music and message; “We wanted to have an headliner that connected to the audience and theme, Flower to The People. We have never in 33 years had so many people. In 2021, it was some 30,000 and we believe it is our decision to have a reggae artiste which attracted so many patrons.”

Responding, Chuck Fenda says, “I actually came through a side gate, so it was not until I was on stage that I saw the impact of the crowd. People love Chuck Fenda’s music and will continue to come out wherever I am performing.” 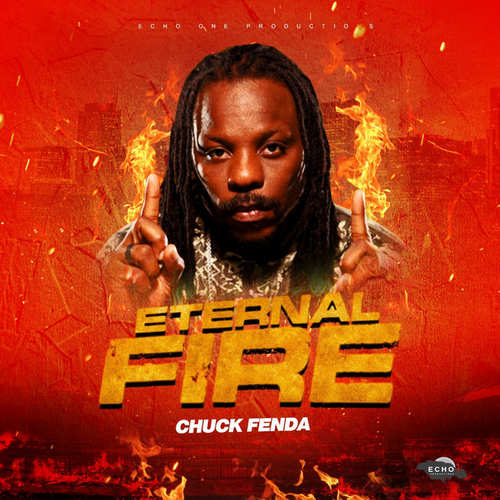 The artiste 45-minute set covered some of his major hits, including “Gash Dem,” “I Swear,” “Eternal Fire,” ” Coming Over,” and “Can’t Cool.”

Born Leshon Whitehead, Chuck Fenda began a thriving music career releasing “Jah It’s All About You,” produced by King Jammys in 1997. This gave him a lot of traction in the Caribbean and Canada.

In 2000 he joined the Fifth Element Records family and became famous for songs like “Life Ruff Out Deh,” “I Swear,” and “Can’t Stop Try.”

He recorded for a number of producers. They include Fire Wayne (“Eternal Fire”, “John Crow”); DJ Diamond (“One Burner”); Gramazone (“Walk By Faith”); and John John (“Jah Element”).

Some of the big stage on which he has performed are: Reggae Sumfest, Sting, Reggae Jam (Germany), Reggae Geel (Belgium).

His latest project is all about his new album “Eternal Fire” with some 15 tracks. 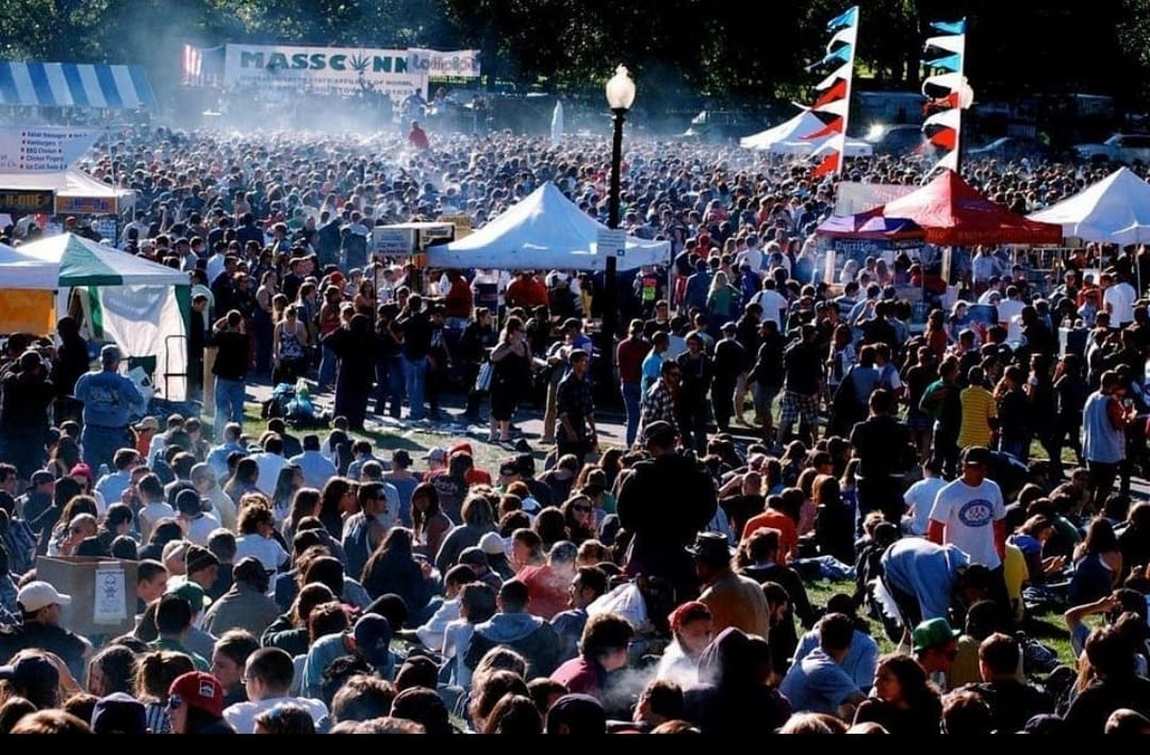