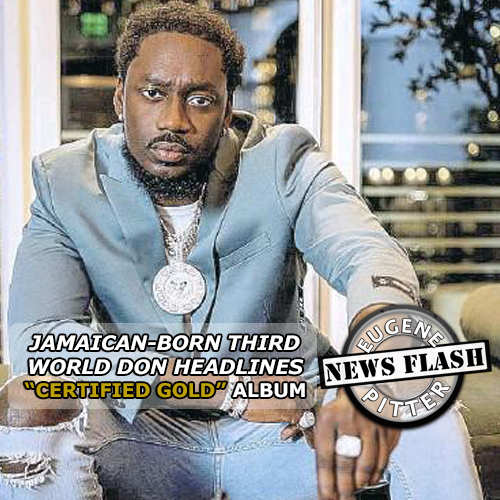 After weeks of deliberation the decision as to who will headline Michael “Beatbopper” Hudgins’ “Certified Gold” 16-track album has been announced. Jamaican-born US-based singer, rapper and record producer, Third World Don, gets the nod over Ghanian afro-beat/reggae artiste Epixode

He (Epixode) headlined Hudgins first self-produced “Miungu Ya Muziki” 19-track album released on February 17, 2021. The album got four no.1s on Amazon’s international charts, including Best New Released album and went no 2 on the US itunes charts behind Bob Marley’s “Legend”.

In an interview with Reggae Vibes, Hudgins, who has been in music over 15 years says, his final decision was not an easy one to make.

“Third World Don gets the nod over two Ghanians, one being Epixode who did a fine job on marketing “Miungu Ya Muziki”.

However, Third World Don’s name draws a lot of attention for several reasons.

“One is being just his image of leadership. He is from the land of reggae music (Jamaica), to which the great Bob Marley and other stars belong.” 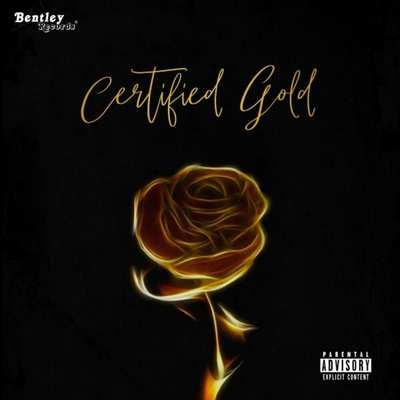 Born Michael Anthony Barnett, a former member of the music group Wizard Sleeve (2005-2012), he’s known for the hit song “Riverside (Let’s Go!)”, released by Datio Records in 2018. This single entered no. 2 on UK and Ireland charts, and is noted for being one of BBC radio 1 top 40 singles.

“”Miungu Ya Muziki” album missed out on billboard charting by a nose, if one is refering to horse-racing. Now, I am not only concentrating on Billboard status for “Certified Gold” but a Grammy nomination.”

Third World Don has three songs on the album. They are “Belong To The Streets”, “Prayer”, and “Jump Out The Gym”.

To purchase one can go on any digital platforms, including iTunes, Spotify, Apple Music and download. Cost is US$ 10.99