by Teacher at Reggae VibesSep 5, 2022News 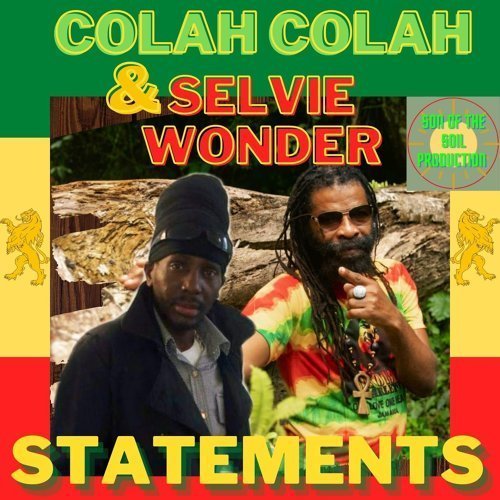 The album Statements is the new digital release by Selvie Wonder & Colah Colah. The album consists of statements both artists made in their songs over the years but includes previously unreleased material as well. Some songs were initially released many years ago but still have relevant lyrical content. Out on Son Of The Soil Production.

Selvie Wonder – Me And My People