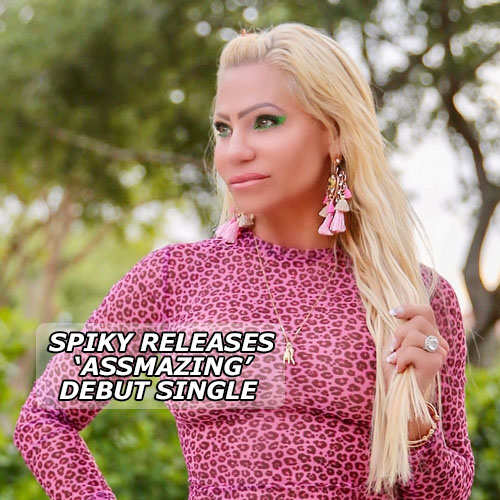 During a recent trip to Europe where she promoted her song AssMazing, American singer Spiky did the rounds as she tried to break her debut single outside of the United States.

Released in July by her label, Diamond Distro, AssMazing features Jamaican singjay Honorebel, a popular figure in South Florida hip hop and dancehall/reggae circles. The song is produced by JonFX, another Jamaican based in the Sunshine State.

After pitching AssMazing to urban mediums in the US, Spiky headed to Europe. She met with the hottest club DJs in Spain, France, and her ancestral Italy to help introduce the uptempo number.

“I did six weeks in Barcelona, France, Rome, Naples, Sardinia. We went in different clubs and met a lot of the DJs who played my song. We’re slowly extending to different markets. It’s real ‘assmazing’ and we’re looking forward to the same energy with my other songs,” said Spiky.

The first of those “other songs” is Same Time, a collaboration with rapper Lord Ju. It was released on September 15; Spiky plans to drop a single every month on that day going into Christmas.

“It’s good to let everyone know you are busy but at the same time, it’s also good for the artiste to show different sides,” she said. 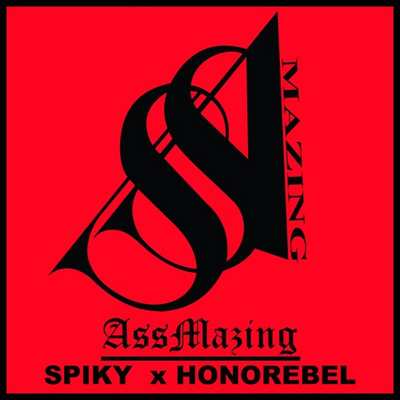 Spiky knows a thing or two about marketing. That was her primary role in the music business for several years before taking a crack at recording in late 2021.

Her biggest success to date has been Alsina’s song I Luv This Shit, which she co-wrote. Produced by Knucklehead, that track was a big hit In 2013.

AssMazing came about while Spiky was discussing her clothing line of the same name with JonFX and rapper Kevin Gates at a South Florida studio. They agreed that a song to pitch the outrageous designs would be perfect and in no time, JonFX (who produced Gyptian’s 2010 hit song, Hold You) came up with a funky track.

To Spiky’s surprise, they encouraged her to write lyrics for the track and perform the song, which she eventually did. Honorebel, known for his solo work as well as collaborations with platinum-selling rapper Pitbull, was at the studio at the time of that brainstorming session.

He made suggestions to Spiky in terms of delivery, then added his vocals and AssMazing the song was born.

Music is not the only thing on Spiky’s mind. She plans to officially launch her clothing line in October which calls for another round of multi-tasking.