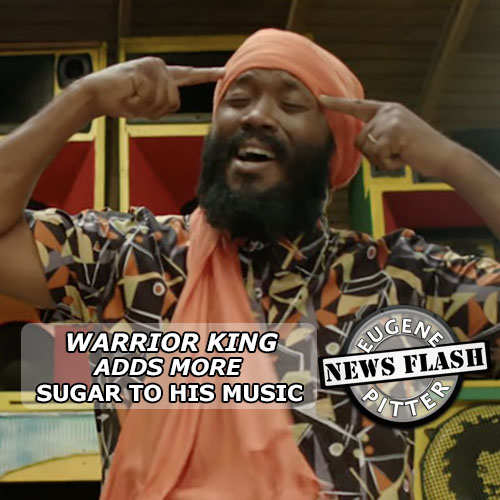 Warrior King, in the year 2000, pulled off an unforgettable feat with “Virtuous Woman,” a song which went number 1 on local and international charts. This led to the Rastafarian being one of the most sought after singjays.

His dynamism and conscious lyrics led to June 11th being celebrated Warrior King Day in Buffaloo, New York. This proclamation was presented to him by the Governor Byron Brown.
As if this was not enough, former US President Barak Obama refered to the singjay and superstar Bob Marley as two of his favourite reggae artistes

Now, some 22 years later, the deejay is on the path of another milestone in his musical career.

On Sunday, September 18, 2022, Warrior King, given name Mark Dyer, launched his YouTube channel Warrior King Music along with his music video “Skank.” This, a tribute to real reggae roots music.

According to his manager, Leslie-Ann Dyer, “This platform will definitely give the artiste more visibility because – as you know – social media has transformed the music landscape, so, one is able to stay just about anywhere and abreast of their favourite artistes.”

Fans of Warrior King can subscribe to the channel which will have some exciting behind the scenes features. 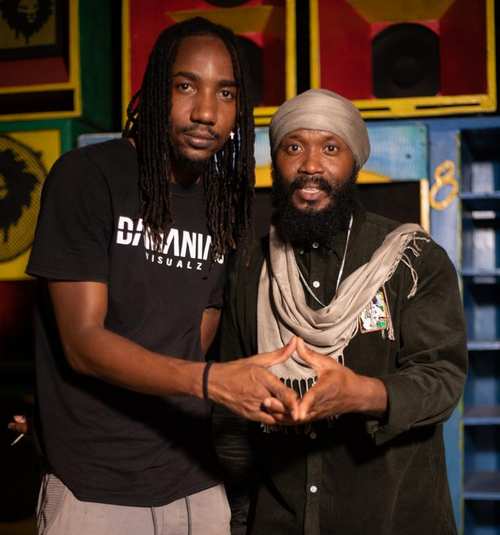 “There will also be live performance uploaded on the channel, so, fans will be able to follow his journey to the next level.”

She further explains that “of particular interest is the artiste’s upcoming tour, in Africa, US, Europe; and his Warrior King Foundation which has donated musical equipment to Sanguinetti Primary school.”

The entire music video was shot at Dub Club, Jacks Hill, St Andrew. “It’s about having good vibes which includes dancing and celebrating our roots which is going back to the sixties when skank was a popular dance.”

The song was released in April 2022 under Vertex Production label and is on the “Safe Moon” riddim. A number of other artistes, including Sizzla, Fantan Mojah, Lutan Fyah, and I’Noah are also on that project. The videographer being Damaniac.

The singjay grew up between Sanguinetti, St. Elizabeth and Portmore, St. Catherine, attended St. Andrew Technical High School and Kingston Technical High. He is credited with over 100 songs, including “Virtuous Woman,” “Can’t Get Me Down,” “Never Go Where Pagans Go,” “My Life,” “Hold Di Faith,” and “Baby Girl.”

His six released albums are “Virtuous Woman,” “Hold Di Faith,” “Tell Mi How Mi Sound,” Love In The Air,” and “The Rootz Warrior.”