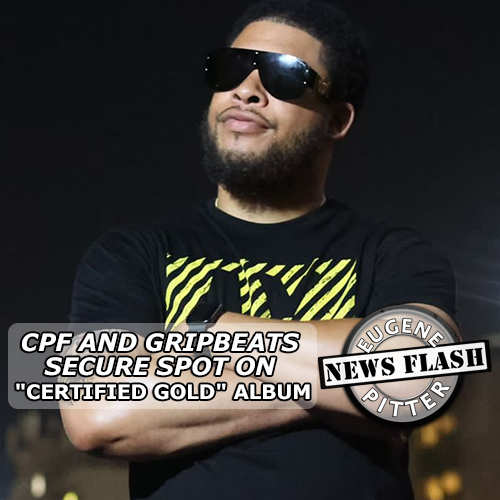 Some artistes virtually jump on an international album; for others, it comes with hard work, determination, and passion.

So, when CPF (Christopher St.Paul Foote Jnr.) and GripBeats (Lionel Griffin) names appeared on Michael “Beatbopper” Hudgins album “Certified Gold,” there was a bit of eye-raisers.

But, according to Hudgins, they are definitely not newcomers to the music industry.

“I met GripBeats in 2010 having heard about him from the ’90s. He makes beats for music and was associated with Big Truck Promotion, so we have been communicating for a long time. I recall the three of us meeting in 2013 with two other artistes. We went to the studio and recorded a song titled, “How Fresh” which is yet to be released.”

Hudgins explained that he was the one who influenced the two artistes to “give the album a shot”. This materialised into two songs, “Lucious” and “Get It Back”.

“Lucious comes from the Fox drama series Empire. The other (Get it Back) is all about spending and getting returns; the message being that people should ensure they will never be broke for life,” Hudgins says. 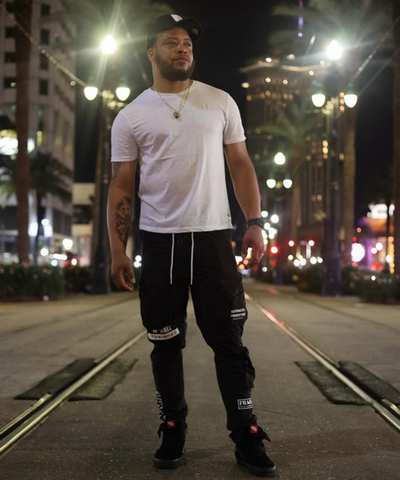 CPF, also known as P.O.P.E. is an American rapper, award-nominated songwriter, producer, and actor. He (CPF) has a clothing line (P.O.P.E. Clothing). He has been nominated for a number of awards, including 717 Video Music Awards, XXL Freshman List, features on Who’s Next, and has become an icon in the NOLA and Philly Hip Hop awards respectively.

Born in US, CPF was raised by Jamaican parents in Philadelphia. His uncle would play “Jin and Juice” by Snoop Dogg. “This really intensified my desire to be a Hip-Hop artiste.”

“I then realized I had something and started taking music lessons with the help of my younger step-brother. We built a small recording studio in the basement.”

His single “Ballin For Dummies” was released on ITunes and was CPF’s first release to hit mainstream in LA on Power 106 FM.

He released, in 2011, his first mix-tape “Leave It Up To Me” gaining big underground following. In 2012, he teamed up with DJ Nophrillz releasing “Fix Yu Face” along innovative cutting-edge music videos. In 2013 he released his third mixtape “Leave A Message” plus five more music videos.

CPF has since elevated his status with 15 plus singles on ITunes, “ghost-produced” for his mentor Big Grip of Grip productions, and released videos “Busy Signal” and “Herbalist” on VEVO.

Currently, his single “Broke Night Mares” has remained in the top five slot on internet and social media outlets.