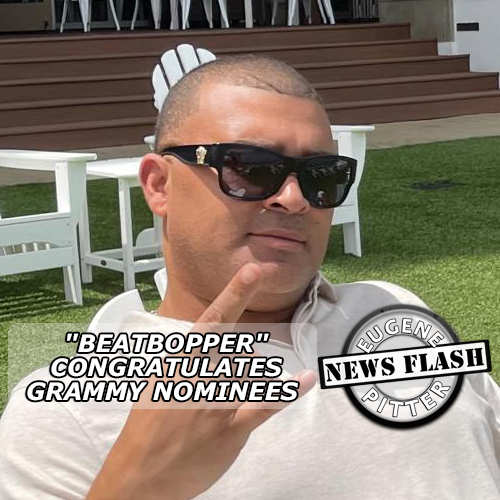 US-based executive record producer Michael “Beatbopper” Hudgins is hailing all the nominees as winners for the Grammy Awards, even though the winners are yet to be announced.

“Everyone who is nominated must be proud, in one way or another, because you are recognized by the Recording Academy voting members. They are the ones who look at various criteria and have the arduos task of coming up with the cream of the crop.”

“People on the outside will always have criticisms because, as humans, we all have our favourites, and regardless of the quality and impact of their music, we all want them to win, even if they have produced garbage.”

“We have to give credit to the Marleys who have worked very hard and consistent over the years. As a producer, I am cognizant of the burning of the midnight oil and the creativity which goes into the songs they released which are not seasonal but relevant for years to come.”

“Both Shaggy and Sean Paul have never opted for second class. Having stamped their authority in Jamaica, they have crossed over to the European market and have people around the world, singing and dancing to their songs.”

“As for Koffee, she is like an atomic bomb, with less talk more music action. It should not surprise anyone that she is in the Grammy mix again, after lifting that enviable award with her “Rapture” EP in 2020. Koffee’s album in the Grammy’s race is “Gifted” released through Island Records.” 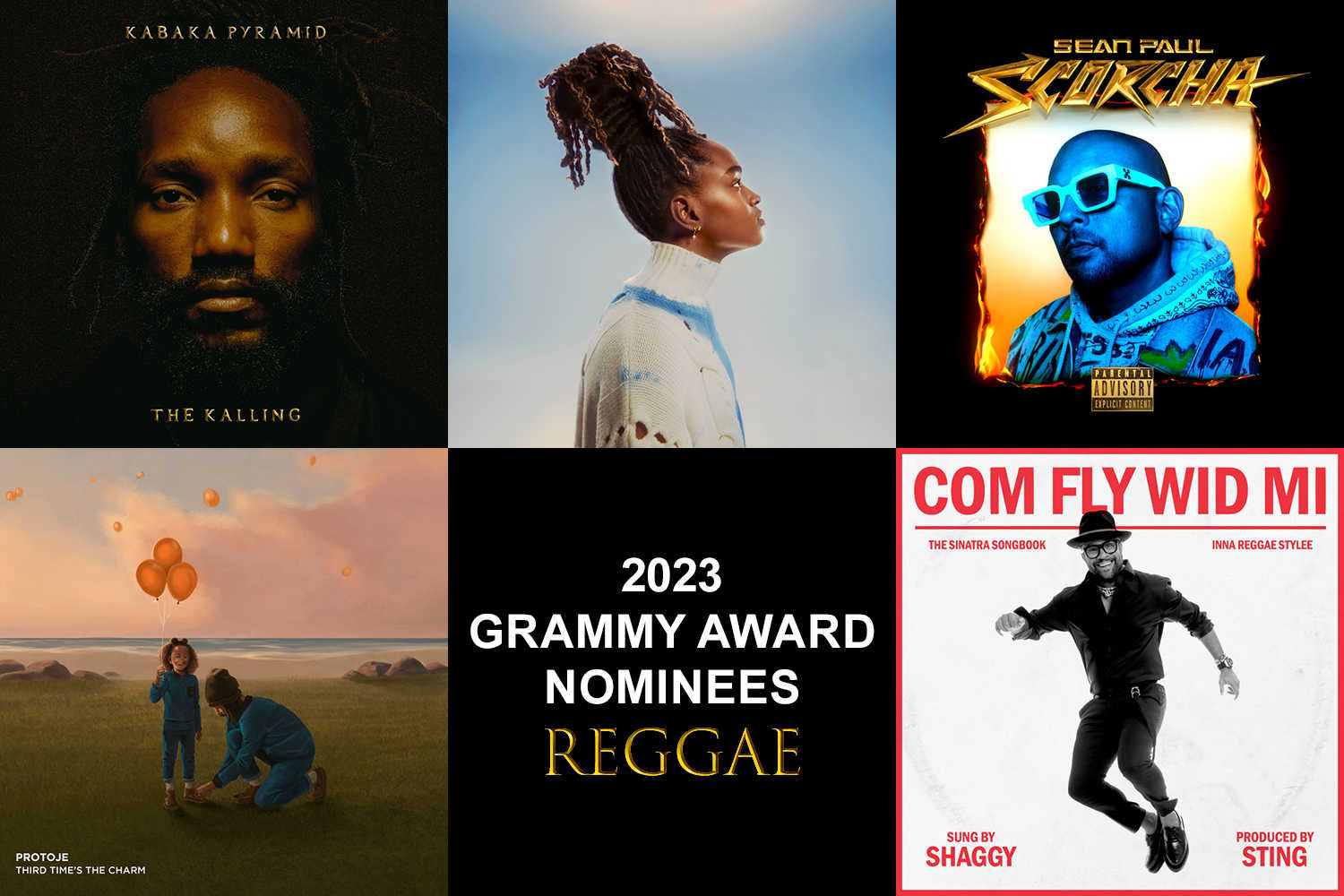 “I would really love to give a special shout-out to Kabaka Pyramid, a lion in the music jungle. This emerging giant has such strong support from Damian “Junior Gong” Marley, the producer. The album named “The Kalling” has some of reggae’s greats.”

“My association with Kabaka is through Third World Don and this climaxed with a combination “Prayer” which is featured on my successful “Miungu Ya Muziki” album which went number one in four countries, including the Caribbean and number 2 on US ITunes charts. I then knew that Kabaka Pyramid is an artiste who is on a mission to inspire the world.”

The announcement of winners will be held at Los Angeles Cryto.com arena on February 5, 2023.