Beatbopper looks to the Grammy with “Just For Peace EP” 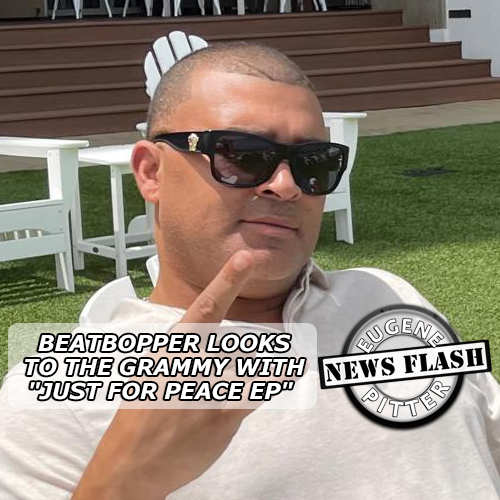 Less than two weeks ago, the Recording Academy announced five nominees for the Grammy album for the year 2023.

He has already clutched under his arm a solid Billboard plaque.

One of his latest project, the “Miungu Ya Muziki” album, not only topped the Cuba-Caribbean charts but did so in four other countries. And, to put the icing on the cake, the album trailed as number 2 behind Bob Marley’s phenomenal “Legend” album, something which has to raise eyebrows.

If that doesn’t shake you, the Virginia-based Hudgins took the front page of the Jamaica Observer entertainment paper on the subject – the announcement by the Andrew Holness-led government of the immediate ban on music glorifying guns, illicit drugs and illegal guns.

Not many producers in Jamaica can handle such a topic, on both sides of the fence, and Hudgins, who is not a Jamaican by birth, comes out a winner. Hudgins did that and more. 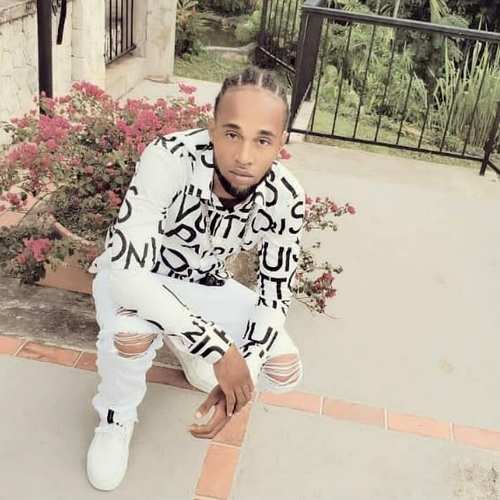 The man who keeps saying, good music is still being made, but doesn’t get the play, has hopes of winning the Grammy Award.

In an interview with Reggae-Vibes Hudgins says, “It’s no longer a secret weapon. I am coming with an EP that will wipe out all negativity, rebuild confidence, and shape the world to think of peace and unity.”

“The Grammy Recording Academy is certainly scouting for music that can influence positive lifestyle. No longer should we feed society on how to rob, steal, plunder, and promotes immorality. This is why I am commending the Academy for drawing the lines between good and bad.”

The EP titled “Just for Peace” will have five songs including, “Need My Love” and “To The Team.”

The song “To The Team” by Lahjihkal, born Romario Gayle, is featured on Hudgin’s “Miungu Ya Muziki” album, while his single “Need My Love” peaked number 6 on the US iTunes charts.