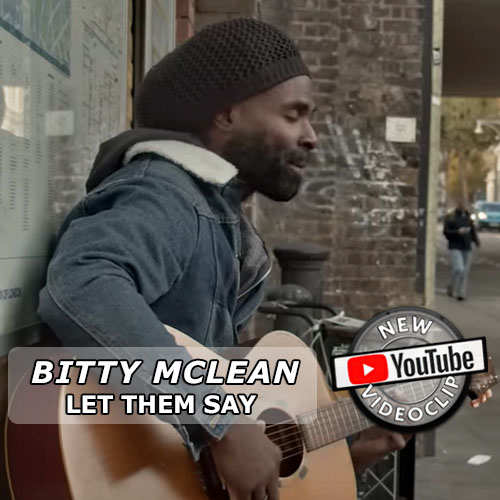 Official music video for Bitty McLean’s cover of Bob Andy’s 1968 hit Let Them Say, the first single from the forthcoming album, We Remember Bob Andy, a tribute featuring 15 artists covering the late Jamaican singer/songwriter’s catalog. The video, directed by Fredi Nwaka, portrays the struggles of a modern day busker in the streets of London, whose love for his family and his life in music gets him through his hardships – a contemporary interpretation of the Bob Andy original.