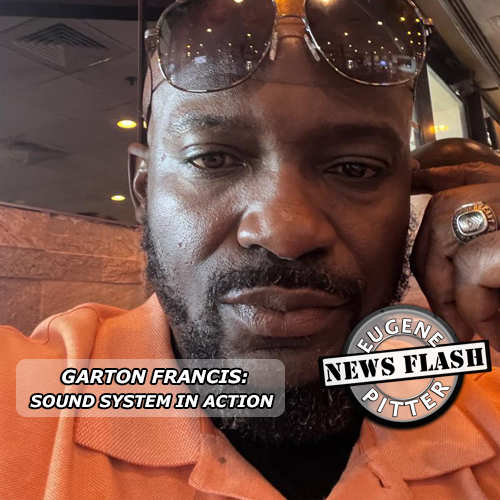 “The fact is, Dodd and Reid gave Jamaica recognition abroad because they were both record producers and distributors of our music in the US and elsewhere. But, we cannot forget that Tom Wong, a Chinese-Jamaican businessman was the first commercially successful sound system owner. He came on the scene with Tom the Great Sebastian.”

“For the younger generation, let me just add that, a sound system carries along people who were like disc-jockeys, MCs, and engineers, They started in the ’40s and ’50s, later playing rocksteady, ska and reggae. And, they were influenced by R & B playing through PA system at say New York parties.”

“This sound system era became popular in Kingston and one could feel the vibes whenever you see trucks carrying generators( for power supply), turntables, huge speakers, and they would set up these for street parties.”

“This brought well-needed funds as patrons had to pay to be at the enclosed venues, where liquors, foods, soups and even weed were sold.”

“The sound system era took off like a kite when Dodd began Studio One and Reid began Treasure Isle. They were responsible, partly for the music played at events.” 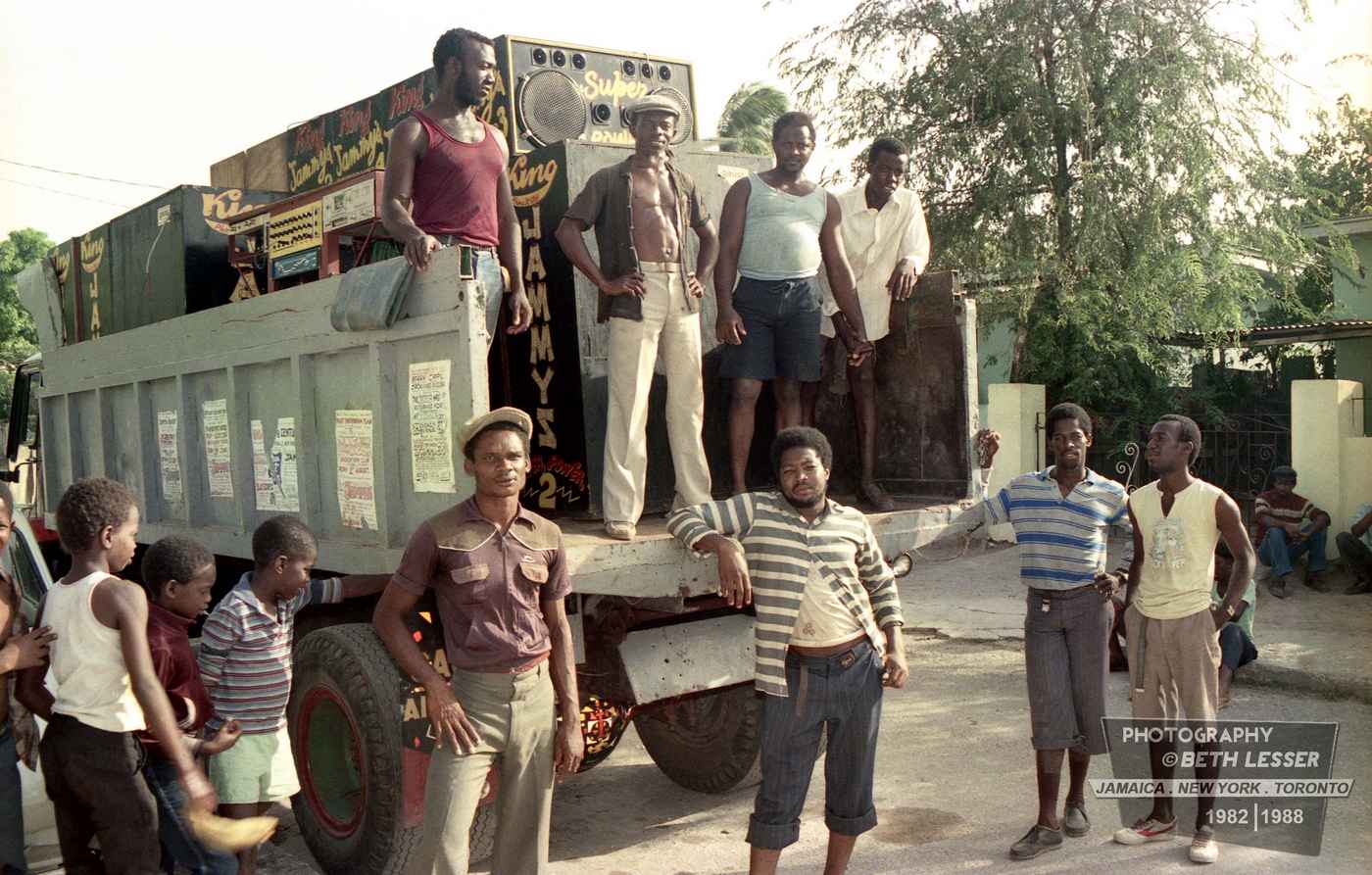 “Dubplates were used for sound clashes because popular artistes could come up with lyrics that “kill” the opposing sound system.”

“In early 2000, Guinness organized a series of soundclashes. These had three parts- the first was where each sound would do a juggling to arouse the crowd. Then, a Tune-Fi-Tune segment and finally a Dub-Fi-Dub when the sound systems alternate specials which were done for the clashes.”

“While radio was cautious in playing songs deemed to be ‘Not Fit for Airplay’, there was an avenue elsewhere with a sound system playing these same songs at parties across the island.”

“Sound systems were even labelled as aligned to political parties because they played at their mass meetings and the songs by entertainers were even sung by political leaders.”

“Every sound system seems to claim they are the best in the business. Nowadays, they out-number the days in a month – Swatch International, Caveman Hi Fi, Killamanjaro, Metro Media, Fire Links, and Body Guard are just a few over the years.”

“But, one cannot escape the name Stone Love which still dominates parties and other sessions for more than four decades”

“The sound system has played overseas in such countries as the US, UK, and Japan. It is known for exclusive dubplates from artistes including Buju Banton, Wayne Wonder, Shabba Ranks, and Beenie Man.”

“Its record labels – Stone Love and Father Pow – released hits by the likes of Bounty Killer, Capleton, and Tanya Stephens.”

“Owner Winston “Weepow” Powell is able to pull out enormous crowds where ever Stone Love plays.
For many, Stone Love survives because Wee Pow always come up with a package to suit every customer, and they usually return for more Stone Love.”

Look out for Part Five!

Garton Francis: “The Ugly Side Of Music.” only on Reggae-Vibes site.