Garton Francis: The Music of Shabba Ranks, Ninjaman, and Yellowman 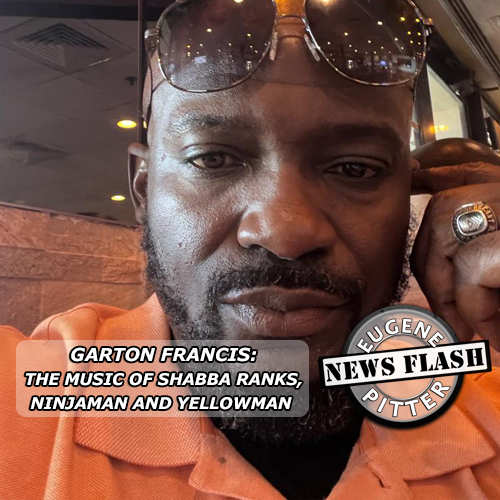 Music usually takes on the role of the artistes.

Shabba took on the bedroom bully role. The females had longed for a rough-cut dark-skin African man from the ghetto, and Shabba was a perfect choice.

Just about everything – including his facial expression – tells the females he was ready for action, and made the average inner-city man feel he was their perfect role model.

Shabba was saying what a lot of men out there wanted to say and were afraid to say. So, in fact, he also gave the males in society the opportunity to come upfront. But, sadly the man in the street took it too far and began disrespecting women with lewd words like ‘Gall Yu Pxxxx Fat.’

Over time, the sacred world began to frown on Shabba, but this could not stop him from winning the Grammy Awards twice. This was for his two studio albums “As Raw As Ever” (1992) and “X-tra Naked” (1993).

Ninjaman was the stark opposite of Shabba Ranks; he appealed to that figment of society who wanted to use music to win battles, and so took on the confrontational role from an early stage.

His debut single “Protection” – a combination with Courtney Melody was like a tropical depression compared to his stormy songs, such as “Gunman,” “Murder Dem,” and “Permit To Bury.”

It was not surprising that promoters began to shun him in 1993 and even though he had changed his name to ‘Brother Desmond’ he couldn’t confine to the law and is now in jail. 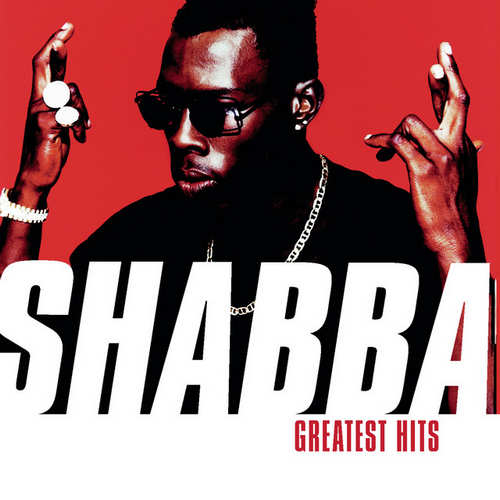 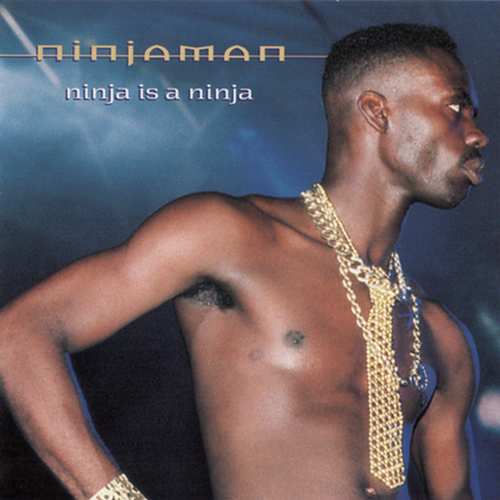 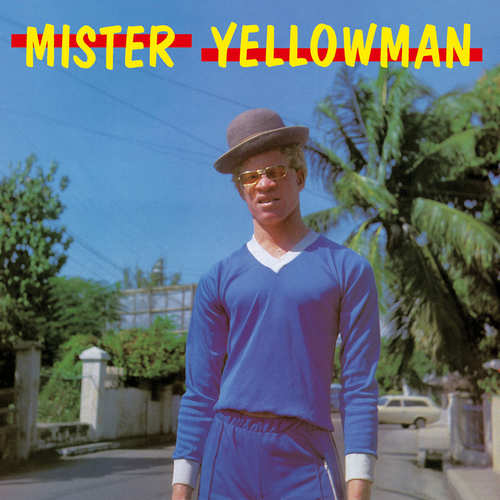 For Yellowman, it was not just being an albino which brought him fame. His placing second to Nadine Sutherland in the Tastee Talent Contest launched him with some credits in the music business.

His recording contract with CBS records led to great recognition. Having been diagnosed with jaw cancer he took surgery and had a miraculous comeback after a long break.

His first album “Mister Yellowman” was followed by “Zungguzungguguzungguzeng”.

The song “Blueberry Hill”, a cover version by Fats Domino, was a big hit, locally and internationally. His first album for RAS came from Philip “Fatis” Burrell and was called “Yellow as Cheese.”

Yellowman’s sexual explicit lyrics in songs such as “Mad Over Me” shows his love for exhibiting his sexual prowess. He is also witty and will tell, just about anyone, “Yu nuffi call Yellowman nuh Bwoy.”