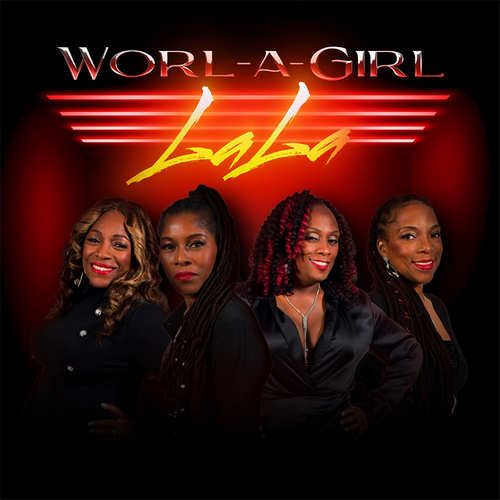 Worl-A-Girl is a hip hop and R&B-influenced dancehall reggae group, formed in 1991. The group is back in the studio recording their new project with producer Sidney Mills (BDP, Steel Pulse, Spimusicinc). The new CD will feature reggae, dancehall, and afrobeat, with several collaborations.

Through the years, they released solo projects and worked with producers worldwide, while also raising their families. The ladies had always intended to perform as the group, Worl-A-Girl again. “We are like Family and remain closely involved in each other’s lives”.

The group was named WORL-A-GIRL because they each come from different parts of the world. The group is now comprised of Sabrina (Trinidad), Linda (USA), Sensi (UK), and Juliet (Jamaica).

They were signed to Sony/Chaos Label and recognized as writers and performers on the Hit Gold Record from the Cool Runnings movie with their track called Jamaican Bobsled Chant. Their video of the Bob Marley classic No Woman No Cry was well-received and the song was #1 in the Ivory Coast West Africa for 18 Weeks.

They have released over 25 songs in their career, including a response to the Chaka Demus & Pliers hit Murder She Wrote, Worl-A-Girl’s song was titled“Murder He Wrote. Their debut CD was called No Gunshot (Sony/Chaos) and was dubbed as an “Anthem for Peace”, and to “Put Down the Gun”.