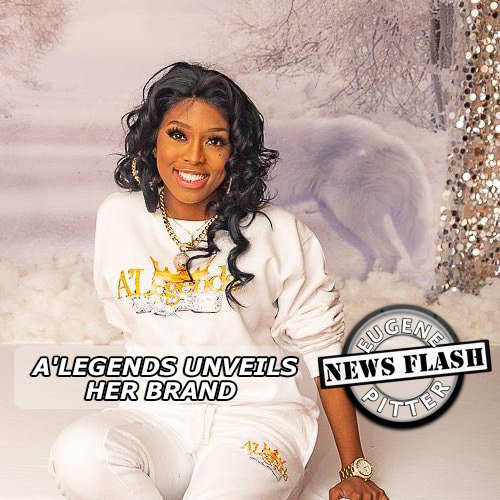 All roads in Philadelphia will lead to 3300 Knorr Street, the venue of The Hidden Treasure – a show which is expected to attract a wide cross-section of the entertainment industry this Friday, December 9, 2022.

The doors will open to the world of two fashion designers, A’Legends and Ishana’s Closet, and the unveiling of her (A’Legends) children’s book, “Keira Discovers her Dreams.”

“I am so excited about this show because it’s all about a dream comes through. Eversince I was a child, I had this feeling i would become a star. So, I have been working towards my goal and here I am having my own show.”

“There will be ten models, five females and an equal number of males displaying A’Legends’ T-shirts, sweat suits, unisex shorts, watches, and socks. This is in addition to Keira the lone kiddies model.”

Seven of the adult models are Jamaicans by birth, along with two residents from US and one from Africa.

“I have been getting request from models wanting to be part of my show months before the planning stage.”

Over the past five years A’Legends brand has caught the eyes of the entertainment world. Several entertainers, including Delly Ranx, Macka Diamond, and Spragga Benz are wearing her brand.

A’Legends has been featured on magazine covers, television, and newspaper in several countries as one of Hollywood’s next golden girl.