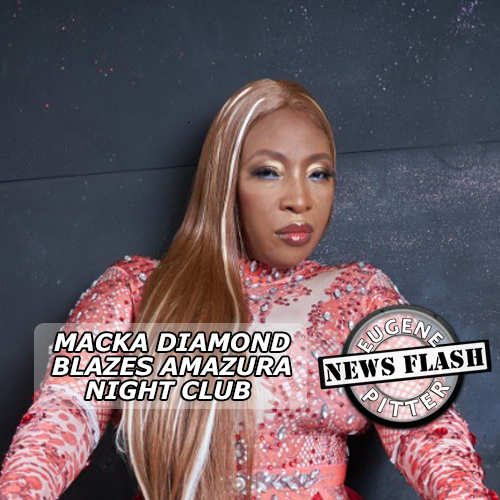 According to Macka Diamond, “I was called to be part of the performance line-up which includes Jada Kingdom, Baby Cham, and Yaksta. And, since the Alkaline show people came out to see Macka at her best.”

Dressed in a purple body suit which opened at the front, and a pair of stylish booty, the deejay opened her set with “Done Already” the song which turned the place up-side down at Alkaline New Rules Festival last July.

As customary, the audience knew the lines well which includes ,”steam fish inna yu back.”

She changed gear rendering “Hula Hoop,” a dancing song which meshed well with the audience.

“Bun Him” was such a great choice as this has become an anthem in the dancehall. 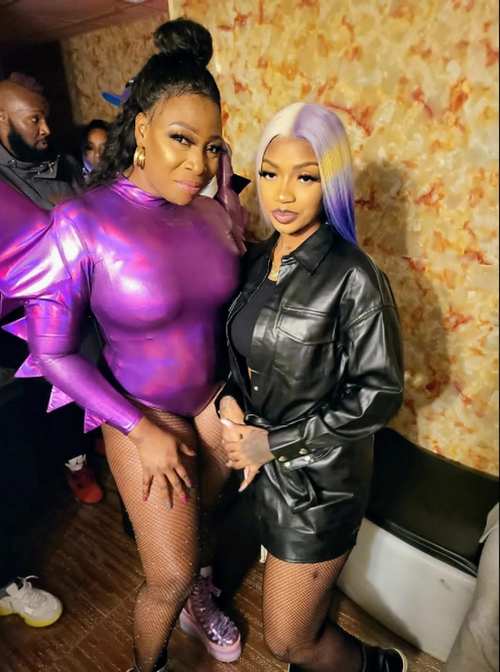 Saving the best for last, the deejay turn up the heat to scorching level with a counteraction to Valiant “Dunce Cheque” drawing the following lines:

Macka Diamond next show, Blue Print, will be held in Portland, Jamaica on December 30th. The lineup will include Sizzla and Silk Boss