The Year In Review with Spragga Benz 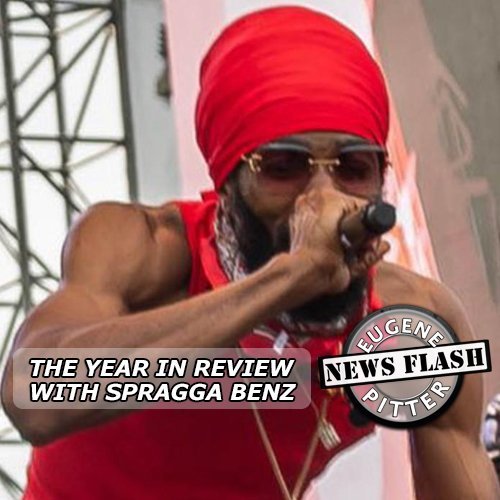 ​The year 2022 can be described as “Spectacular” for international dancehall artiste/actor – the phenomenal Spragga Benz.

He commanded a season’s best standing ovation for the US premiere of the ‘Second Chance’ movie, in which he played David.

He delivered an astounding tribute to the late Sting Champion, Leonard “Merciless” Bartley at his Thanksgiving Service which left detractors speechless.

Won all his rounds, like the great Muhammad Ali, when he came with his summer best at Sumfest;
whisked into the Carib Cinema the ‘Who’s Who’ to walk the red carpet for the premiere of, Second Chance in Jamaica.

But, Spragga continues to remain the mighty valiant in music as he brings the curtain down on the year 2022 with a bang of four solid songs to be released in 2023.

In this Part One we turn the pages on Spragga: The Man With A Second Chance. 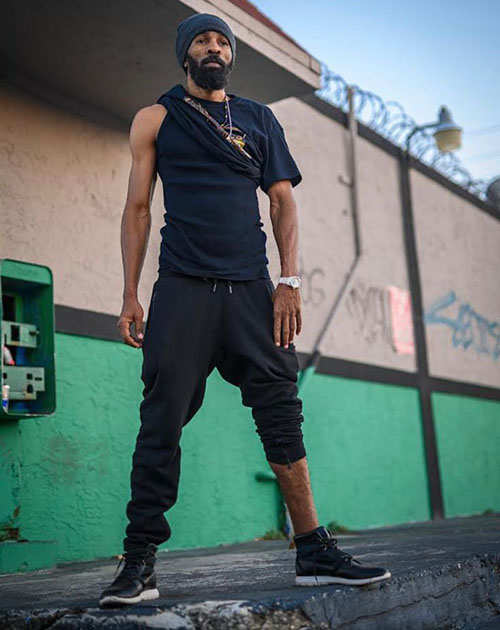 Along with co-star Ky-Mani and others, Spragga brought – in living colour – the world of criminality in focus where drugs and violence began to take centerstage in third world countries like Jamaica.

Two decades later, the same Spragga Benz, who run dancehall hot with songs like, “Jack it Up, “She nuh Ready Yet” and “Things A Gwan,” returned with Second Chance, a theme which is a direct opposite to Shottas.

For all of us alive, there is at least a moment when we need a ‘Second Chance’ in our lives. Just a second chance could save many of us from poverty, which is constantly barking right at our doorsteps and outside our homes.

Just think, for a minute, how different this world would be if people, like National Hero Paul Bogle and Marcus Garvey were alive; if Dr. Martin Luther King Jr. and others, who were making a sterling contribution to life, had a second chance to live.

That’s the magnitude of ‘Second Chance’.

And, what does the movie teach us. No matter the struggles and discrimination, the way forward is not violence; it is to be humble; obeying the Lord’s commandments and despite our challenges just look toward your goals.

The movie gave Spragga and others a standing ovation because people saw it was not promoting violence, drugs or explicit sex , but how to make the right choices in life.

It all comes down to life and death. Spragga represents life as he survived being killed.

The outpouring of respect and love for Spragga was great at the Savor Theatre, Fort Lauderdale, February 17th; a night when heavyweights like Ky-Mani Marley and movie director Cleon James came out to celebrate.

But, it’s with his country folks that he won a landslide victory.

Spragga did not have to campaign or indulge in vote buying to bring out the likes of former Deputy Commissioner of Police Mark Shields, Minister of Culture, Gender, Entertainment and Sports, Olivia “Babsy” Grange, and a host of celebrity, including Asafa Powell, Buju Banton, and Wayne Wonder.

They came out with four words: “We love you, Spragga.”

Coming next: Spragga at Reggae Sumfest 2022.