Alec “Trueace” Smith and his Music 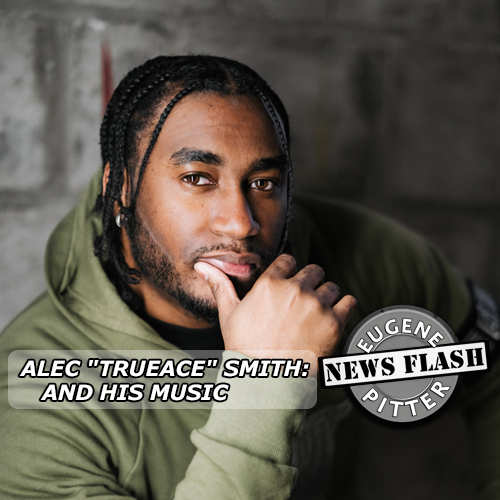 Final of a three-part series.

Alec, like many Jamaicans, feels music is hereditary. So, even when it seems he is moving toward an athletic career, suddenly music pops up like magic.

“I grew up with family members singing. My mother Susan was always singing – just about everywhere – including the church. My cousin Mickey had a sound system.”

“Mickey would be playing music all day, whenever he had the time to do so. And, I knew very well he had a passion for music. The songs he kept playing came from artistes including Shaggy and Bounty Killer which were the very songs I loved.”

“I would also be listening to Celine Dion, Mariah Carey, and Michael Jackson. I loved music in general. At nine years old I would be imitating Shaggy’s “Mr Lover Lover.” Bounty Killer would also be among my favourite artists.”

In Canada, the budding music lover hooked up with Brandon. He is now a sound system selector known as King B. 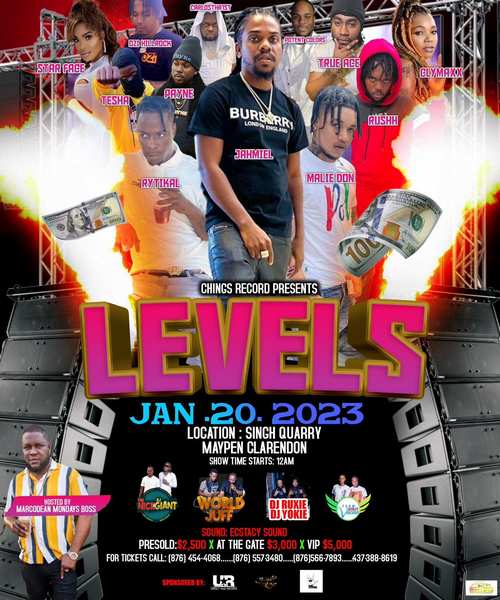 “We formed a group called Chosen 1 Sound with over six members. Although members have left the name still exists; the present members are Andre, Brandon, Allando, and myself.”

“We have recorded a number of songs and have selectors who play at parties.”

“We started out very small with few equipments, having gone to a Dollar Store to purchase a microphone for recording. We (The Chosen 1) have recorded over 200 songs as a hobby. But, I decided to take music seriously having started professionally in 2019.”

“My first released is “My Mama” on the Ovation Lab label. Others being “Nine X”, “Life Style”, and “Winning” on Kings Record label; “Wutliss Man” featuring Shandiva” produced by DJ lethal Vybz.”

“Time is everything, mi stop a watch
Oh God ! what a bezzle (front of watch)
Mi seh mi winning and mi willing
Check di winnings, check the winnings
And everything even if it is a shilling…”

“This was about the growth of an artiste. I had just released the “My Mama” song and was getting some good feedback. The song has been played in Germany, Florida, Canada, and other places in the world.”

Alec is currently working on an album with team member JStvrr. He also will be performing in Jamaica this January 20, 2023, at a show dubbed The Levels Money Edition at Singh Quarry, May Pen, Clarendon.

Other artistes include Jahmiel, Malie Don, Star Face, Clymaxx, and Carlos The 1st. The show’s promoter is Chings Record.