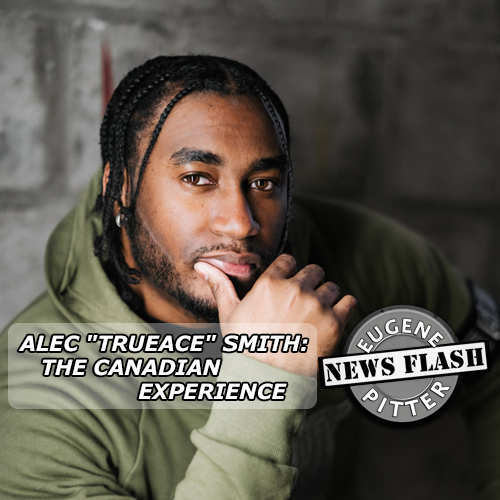 “I remember my father as the one who filed for me to Toronto, Canada.”

“As we drove from the Toronto Pearson International Airport, I could see the snow on the ground. This was like frozen water crystals that look like powder.”

“I was not thinking about Jamaica in spite of the cold climate in Canada. I didn’t want to face again the sounds of gunshots I heard in Jamaica.”

“Surprisingly, schoolwork in Canada wasn’t challenging as I thought it would be. This is because Jamaica’s education system is similar to the British standard, so our standard is high, as others will attest to. Hence, my grades were good at Sir Wilfrid Laurier and Collegiate Institute.”

“In Canada we had to speak proper English and that sort of made me believe people who speak intelligently are likely to show love. This is not the case, so don’t get too comfortable with everyone around you acting nice all the times.”

“I love sports from I was living in Jamaica and this include not only football which I played a lot in Jamaica, but I became an athlete.” 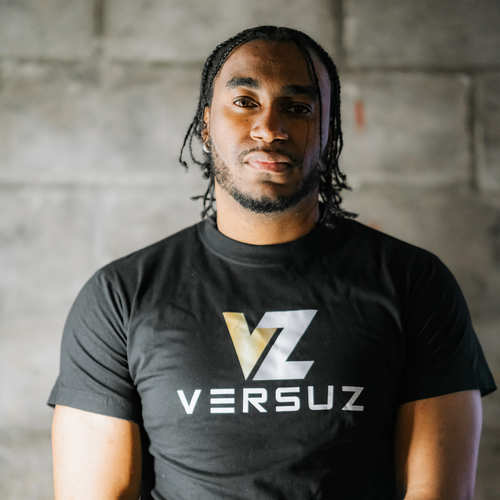 “Over in Canada, people talked a lot about Bob Marley. He is a big name in Canada, so too are athletes, like Shelly-Ann Fraser-Pryce and Usian Bolt.”

“I stood out as a 100 meter runner and it started when the coach looked at me and decided to get me into his athletic programme. I ended up accumulating three medals during my first year of Track and Field. At this moment I am counting some eight medals during my teenaged years.”

“I also played football and volleyball and I have no regrets. The gains from being in sports is rewarding. Apart from making one more active; it is an opportunity to meet new people and to learn their culture.”

“Competitions helps one to bridge communication gaps between people of different race. And it builds our self-confidence allowing us to appreciate others.”

“This is why governments around the world use sports to reduce violence, hate and disunity.”

Be sure to read: Alec and his Music. Final of a three-part series.