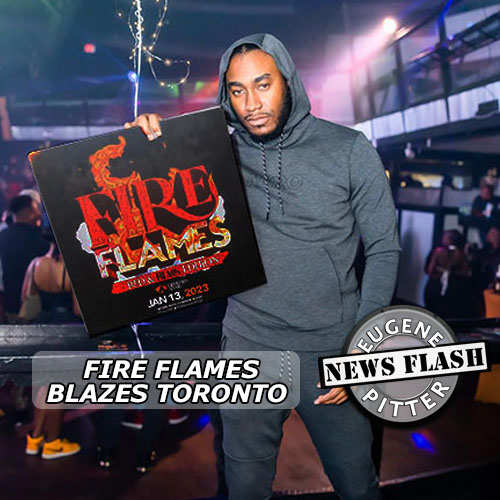 With gates flying at 10:00 pm, the seven-hour spectacular run by the Chosen 1 Sound tipped the tape at a record time with fans cheering throughout the night.

“The show was definitely a success. The turn-out was beyond expectation. The decor had people in awe. The Bottle Service Girls delivered, and the music and live performance was the icing on the cake which will be talked about for many many years,” Alec told Reggae-Vibes.

“The team went all out to create a scene of magic from one entering the venue and it did work,” he added.

With ample space for creativity, the Chosen 1 Sound provided dimensions of flaming Fire – the logo of the Fire Flames show. This was from the moment one enters the venue.

The fire-red flashing lights illuminating the hall were complimented by ascending flames on either side of the stage.

This was not to scare anyone, but a signal that the Fire Flames rocket was about to create history, like Apollo 11 which landed on the moon in 1969.

Fans were given a taste of celebrity welcome with the Flames Coverage – Dress Code and Bling Kadillac – instantly recording one’s impression of the service, whilst pretty dreamy eyes bottle girls strut around to make the guests most welcome. They were Bella, Berry, Sasha, and Rayy.

At 10 O’clock some fans positioned themselves in the VIP area via a staircase about three feet in height to have a bird’s eye view of the night’s action.

“If you weren’t there, it would be something to say sorry, no tears can mend the heart. If there, you just treat the show as a souvenir, ” Alec added.

The DJs gave fans five hours of non-stop music – from the glorious ’90s era of reggae to present. This had the crowd exposing their talent which was dancing up a storm.

True Ace referred to as the man of the moment was first to hit the stage showcasing why True Ace is undoubtedly A-Class.

He pulled out Winnings which came like a hot ginger beer which burst the gas and opened one’s appetite for other songs, including 9X and Wi Ready.

Dressed in a red and black velvet blazer, black shirt, and black pants, and black and red dress shoes signalled the coming of Valentine month in February.

The show was hosted by Marsha Pretty Doll and Sexy Shan. True Ace is looking forward to a major performance at Levels a premier show to be held at Singh Quarry, Clarendon this Friday, January 20. 2023. He will be performing alongside the very popular Jahmiel and Malie Don. Showtime starts at midnight.

The team went all out to present a show of pure class to start the New Year.

If you have missed the happenings, this is an opportunity to hop on Reggae-Vibes site and to share this Picture Perfect Pictorial. Have Fun! 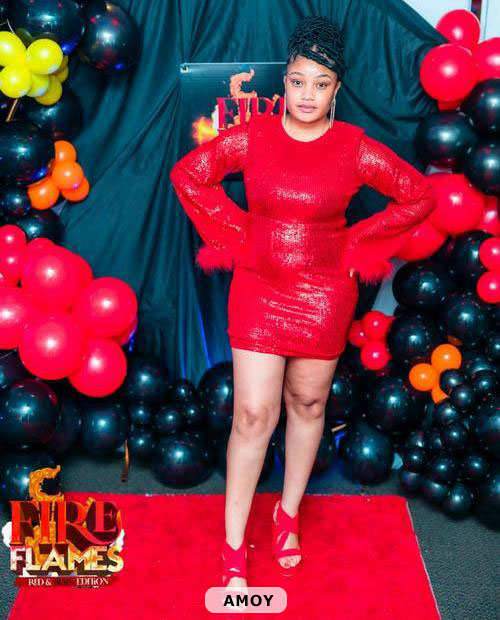 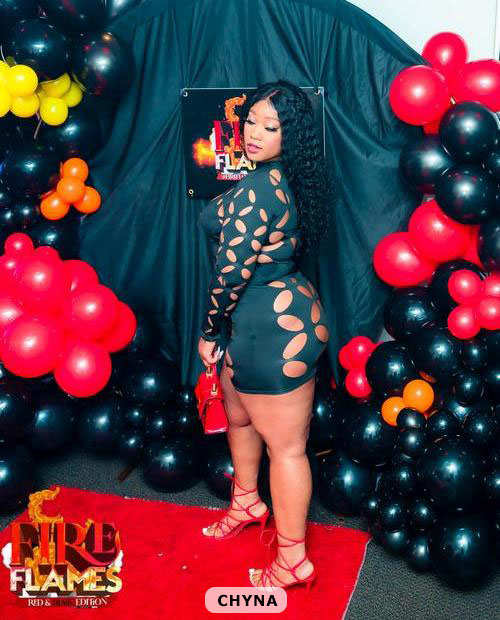 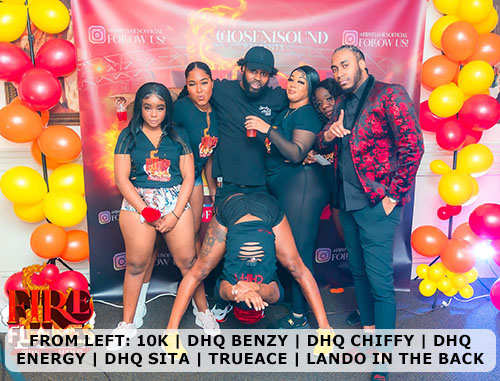 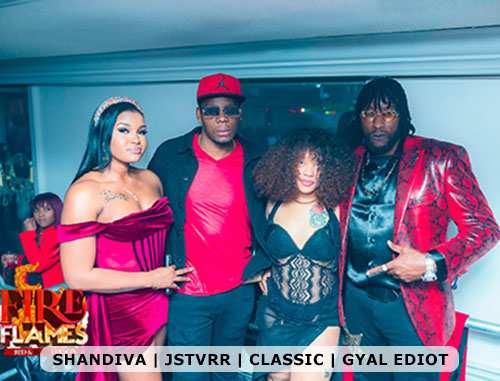 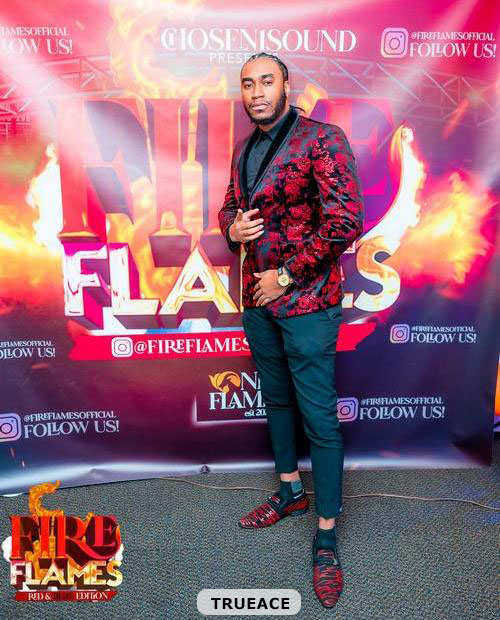 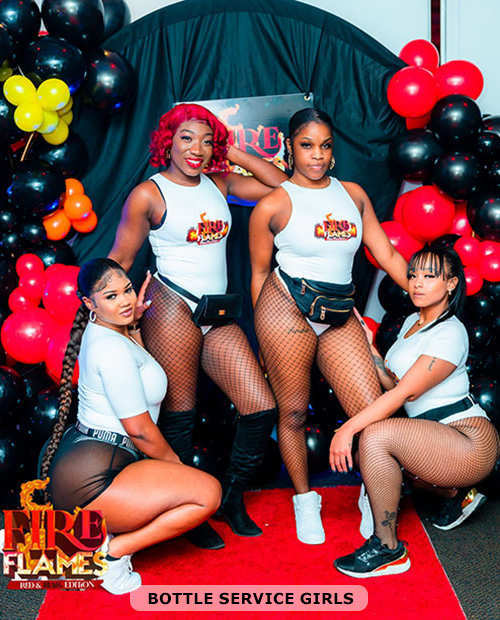