Jenelle releases a book for all seasons 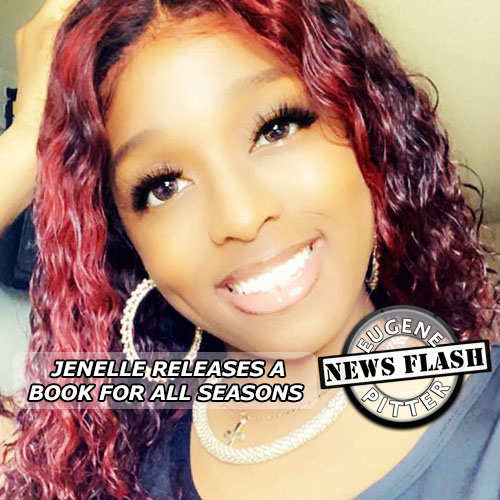 US-based fashionista, actress, and writer, Jenelle Alexia, has started the new year with a bang that she hopes will benefit families around the world.

The multi-talented star from Philadelphia has released her second book titled ‘Keira Discovers Her Talent’.

“This is expected to really hit the market because it’s about realizing our dreams from childhood and ensuring that we accomplish our dreams.”

“Everyone has dreams and as an adult, we want to inspire others to believe in whatever they see as their dreams.”

“This book is to teach not only the little girl who is represented in the book but everyone out there.”

“It is important to understand that every household should get a copy of this book because parents need to understand that preparing a child for adulthood is not just financially, but through various forms of character building, one of which is reading. Communication increases knowledge which is a building tool for success in the wider society.”

The book with illustrations occupying two-thirds of the volume is geared toward the pre-teens. But, the author (Jenelle) re-emphasized that one of the keys to her objective is to have
parents throughout the world reading the book as a bedtime story to their children.

Additionally, the story not only depicts Keira’s dreams but climaxes with her wearing a similar dress as Jenelle wore on the night of her fashion show in Philadelphia on December 9th, 2022.

“It took me about a month to write this book because it’s a true experience,” she added.

Jenelle, who is of Jamaican parentage, showed an interest in fashion during her pre-teen, modeling her mother’s clothes. She was influenced by her father (now deceased), who made her into a fashion celebrity whenever she visited Jamaica, mainly in the summer.

“There would be a lot of people awaiting my arrival in daddy’s community Kencot, Kingston. And, they would have their cameras ready to take photographs.”

She began by making patterns of simple outfits in 2015, before graduating with a degree in Business from the University of Phoenix. This materialized in 2018 when she sold her first outfit – a sweatsuit – to entertainer Delly Ranx.

Since then a number of entertainers, including Vershon, Macka Diamond, and Xyclone have been donning her brand. Her outfits include men’s sweatsuits, unisex T-shirts, men’s underwear, and children’s clothing. She has done pop-up shops in several states across the US, including Philadelphia and New York. 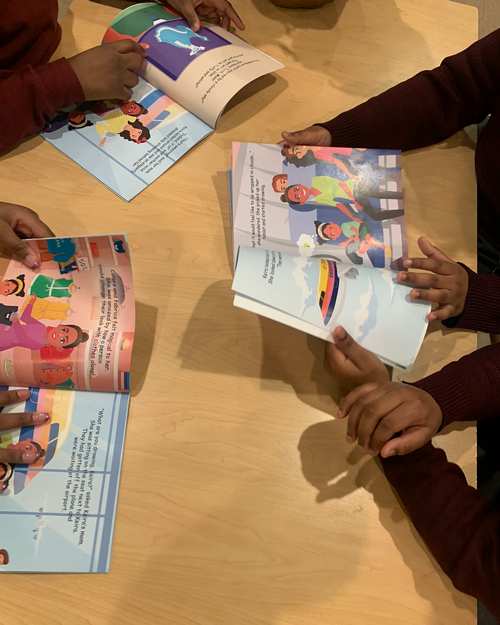 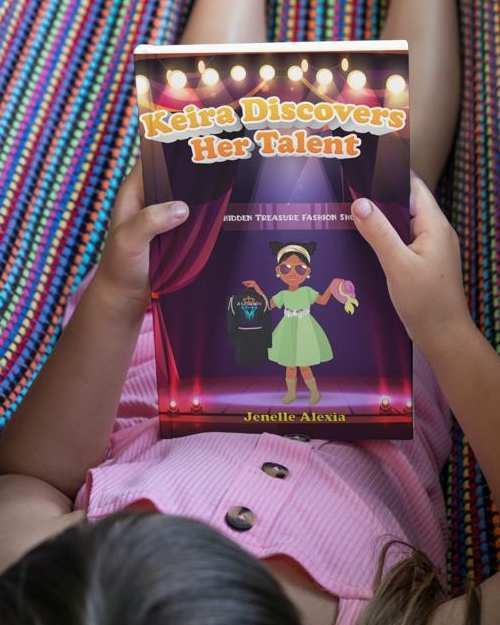 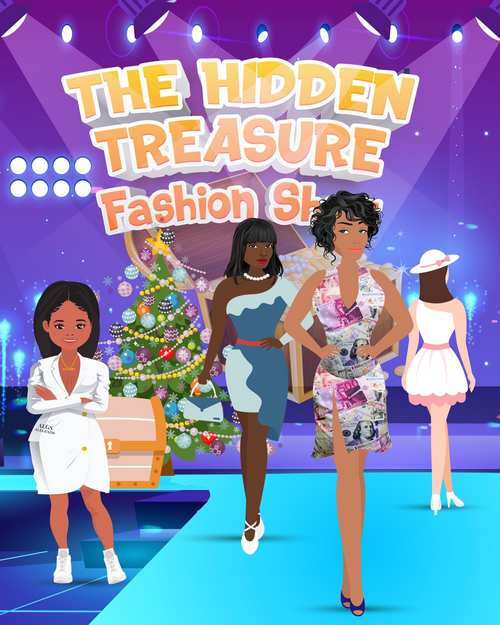