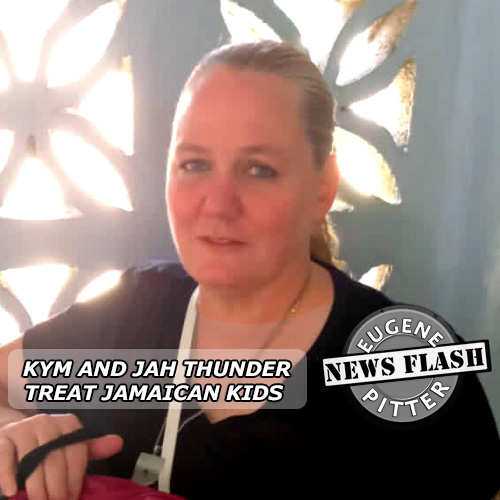 Both Corbin and Jah Thunder, born Omar Bolt, are principals of the Love, Trust and Hope Foundation which held the treat.

Corbin, who had arrived in Jamaica only days before the event, brought school bags and clothing for the children. The foundation also prepared cooked foods and refreshments, and had a ride for those who wanted extra fun.

In an interview with Reggae-Vibes, Corbin says “We are doing this treatment, especially for the kids, and it worked out perfectly. Just ask anyone (these kids) and they will say how much they appreciate it.”

According to Jah Thunder. “It is so good to give back to society and these kids are our future generation. At least one will remember today and do the same when they reach adulthood.”

The organisers were at the venue – a popular car wash with ample space – at least three hours before the starting time at 2:00 p.m.

Jasneth Bailey, a sister of international artiste Capleton says, “We knew exactly how to organize events for these children who came and formed a line, just as they did last year.”

“Today went well. It is a memorable event. Children are indeed a heritage from the Lord and the fruit of the womb is His reward.”

Several children praised the organisers. Mark Davis, 17, clutching his schoolbag tightly, says he will be looking forward to the next event. “Trust me, I love getting gifts and this one is timely because I need it for back-to-school. The event was great and I think more people should have similar events during the Christmas season.”

Corbin thanked Capleton and his team who ensured all went well. She hopes to double the foundation’s love next year by treating more children. 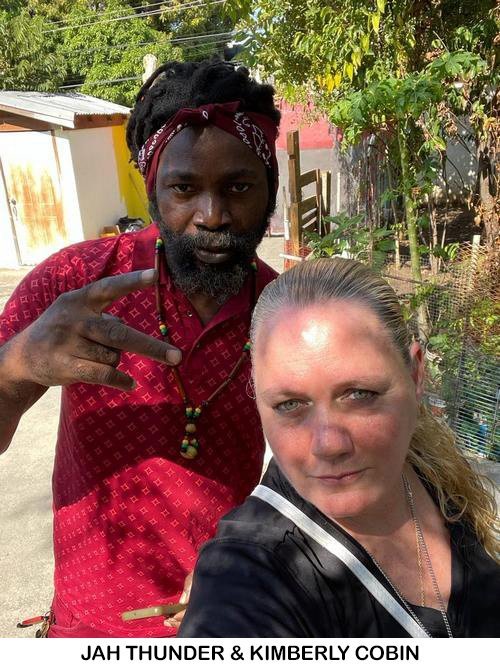 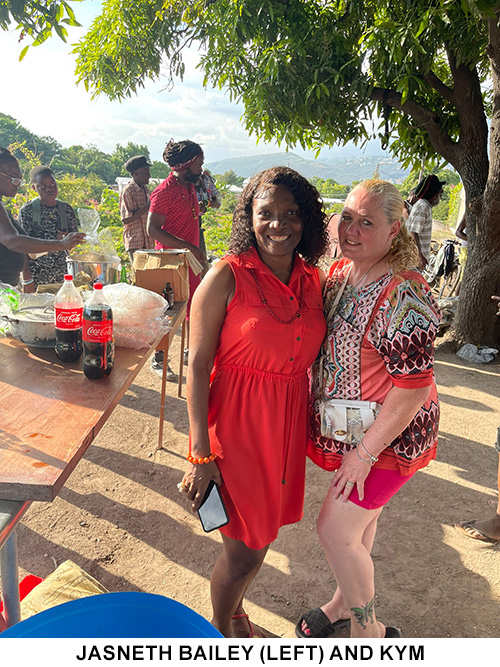 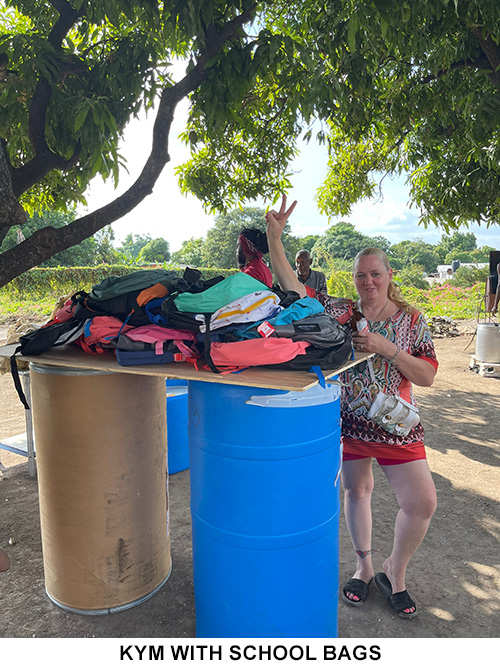 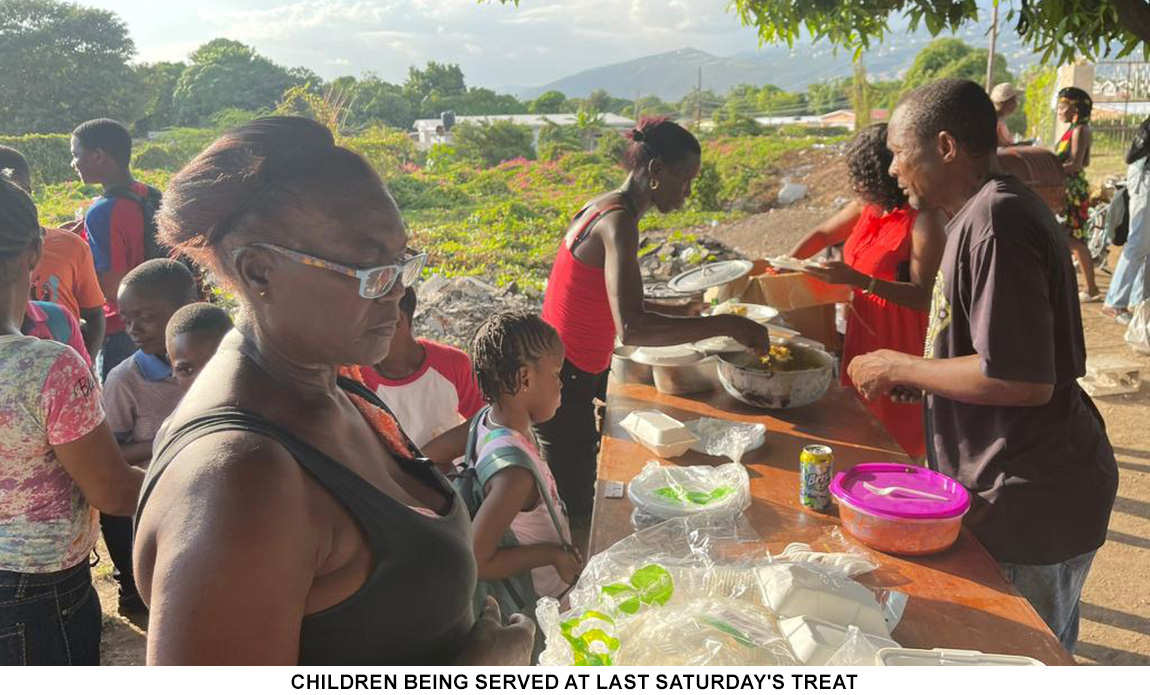