P.Nology pushes the Remix for “I Am” 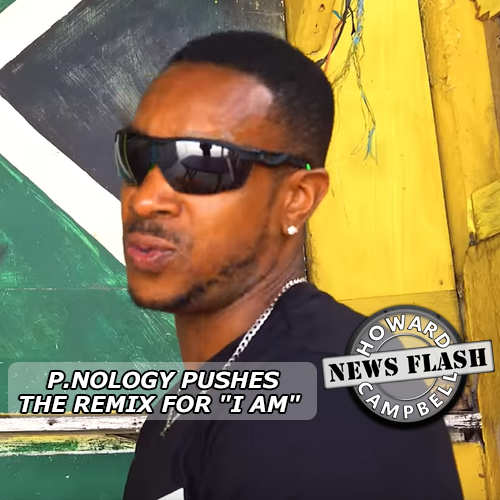 Located in the British Midlands, the city of Coventry represents a diversity the United Kingdom proudly projects. Rapper P.Nology, who was born there, represents his hometown’s indiscriminate taste in music.

He is currently pushing the remix for “I Am”, a collaboration with American rapper Shifty P. It is produced by Jamaican DJ Karim, whose credits include hit songs by Sean Paul, Busy Signal, and Demarco.

The original, soul-flavoured version of “I Am” is on “The Blacklist”, P.Nology’s EP which is slated for release this year. He sought the expertise of DJ Karim and flow of Chicago-based Shifty P when it was time for a remix, which he describes as a blend of “bashment”, ska and hip hop.

“Knowing a producer like DJ Karim who has worked with top artistes in Jamaica makes me feel like I’m already on a level and definitely helps with the profile. DJ Karim could see the hunger I had when we went back and forth, and every time I’d ask, ‘what you think’ he would just send the fire emoji which for me is key,” said P.Nology.

He and Shifty P traveled to Jamaica last summer and met DJ Karim in Kingston, where they did recording sessions at Big Yard recording studios. They also filmed a video for “I Am” in Negril. 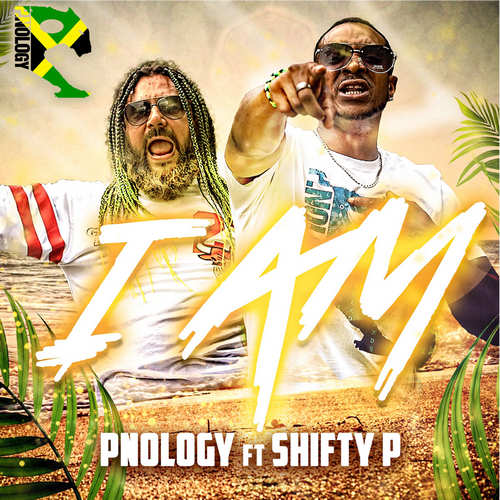 It was P.Nology’s first face-to-face meeting with DJ Karim, the man behind the remix for “Get Busy”, Sean Paul’s monster hit from the Grammy-winning “Dutty Rock” album.

Most of the songs P.Nology has released since he began recording a decade ago are rooted in hip hop. But because his parents are from Barbados, and he spent some of his childhood there, there has always been affinity for Caribbean people and their music.

Some of his biggest influences are reggae artistes such as Garnet Silk, Buju Banton, and Turbulence. He has recorded songs with the latter, which he expects to be released this year.

It would mean a lot to P.Nology if “I Am”’s remix hits it big in a region where his roots run deep.

“Having my presence in the Caribbean means everything to me. I grew up in the Caribbean and music was always something we valued highly, and something I’ve been a part of, whether playing drums for the school choir or just making a beat on the table. But to have my songs played around the Caribbean would be the ultimate for me… a blessing,” he said.