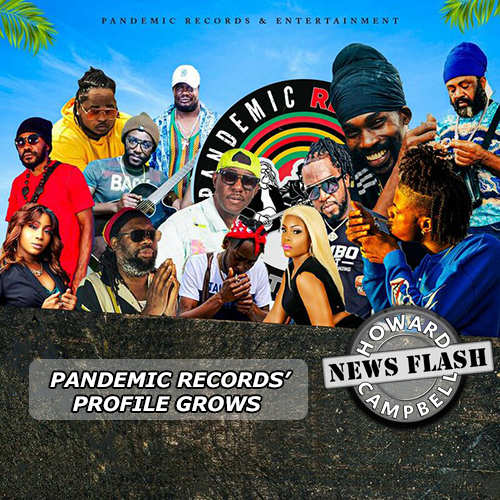 Less than two years since he co-founded Pandemic Records, Sheldon Edwards and his team have wasted little time making the fledgling label competitive. When he releases the “Things And Time” riddim on January 20, it will be the company’s fourth such project.

Seven artistes — Chronic Law, Little Hero, Takeova, Ikaya, Jahlama, XIP, and Frass Khalifa — are on the album. That complement is sparse compared to similar projects which field multiple acts. That is deliberate, according to the Atlanta, Georgia-based Edwards.

“It keeps down production costs, and at the same time I don’t like working with a lotta artiste on the same riddim,” he said.

Released in late 2021, the “Logic” had songs by a few of dancehall’s heavy-hitters including Fantan Mojah and Munga Honorable on the a collaboration, “Nobody Don’t Know”, and Chronic Law who did “Good From Bad”.

But it was “World Right Now” by Little Hero that proved to be Pandemic Records’ breakout hit. The song was featured in Africa Day!, a half-hour documentary by Boston-based Jamaican film-maker Dr. Empress Rose Green, marking the annual (May 25) celebration of that continent’s economic and social achievements. 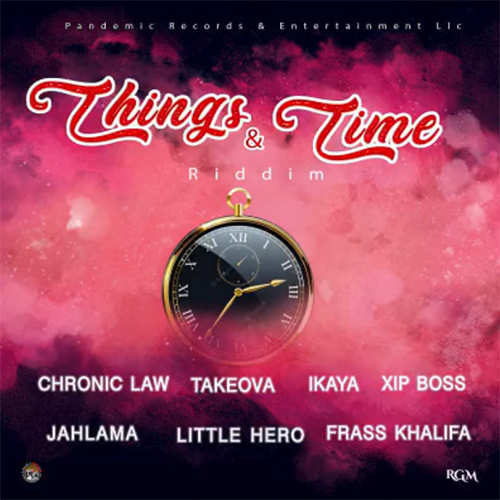 Describing that acknowledgement as “a proud moment” for his company, Edwards has also experienced the negative side of the music business, especially its competitive nature.

“It’s not everybody in this business that’s going to be glad for your success. At the same time, you get to meet artistes who you have admired over the years and get to work with them,” he said.

Edwards is originally from Clarendon parish in central Jamaica. That region has produced reggae legends such as Toots Hibbert, Freddie McGregor and Barrington Levy, as well as Cocoa Tea, Everton Blender and Jahmali.

As Pandemic Records’ profile grows, it has become easier to approach high-profile acts for the label. Those artistes include Sizzla, who has recorded four songs for the label, Fantan Mojah, who is one of the acts on the “Logic” and Turbulence, who recently collaborated with Edwards.

Sizzla and Capleton are expected to be on the “Passion Fruit”, the next project in the label’s riddim compilation series.