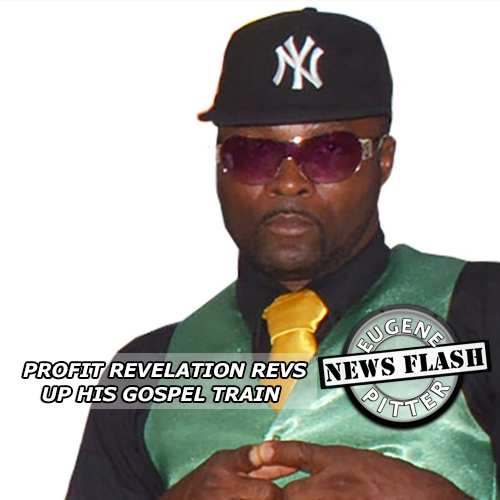 Profit Revelation will start to rev up his gospel train, come February this year 2023. The song, “Give Thanks To The King”, will get a major boost on the leading radio stations in Jamaica, being the first platform.

“I am talking about prime time radio with a near 1 million listeners in Jamaica alone, taking into consideration that listenership goes throughout the Caribbean and Europe.”

Profit Revelation further explains that several other local radio stations will add their unique feature to the song, while television will be opening its gates for the gospel train.

“This will be a huge platform, because local churches will be involved. We want the song to be used by church choirs, so the congregation will know the entire words.”

“Give Thanks To The King”, is also on all social media platforms including Apple Music.

“The idea is for everyone to share this song and making it a national anthem. We need to go back to the days when the Bible was part of the home and prayers part of the family roster.”

“I am also looking at doing a music video because we all know visual is very important, especially for children.”

Profit Revelation, born Barrington Campbell, has recorded some 15 songs. These include “World Peace,” “Madda Ban Yu Belly,” “Prosperity,” and “Eat What We Grow.” 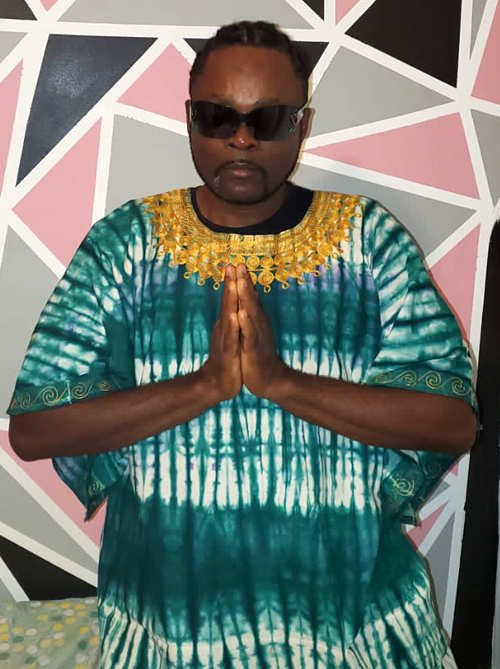 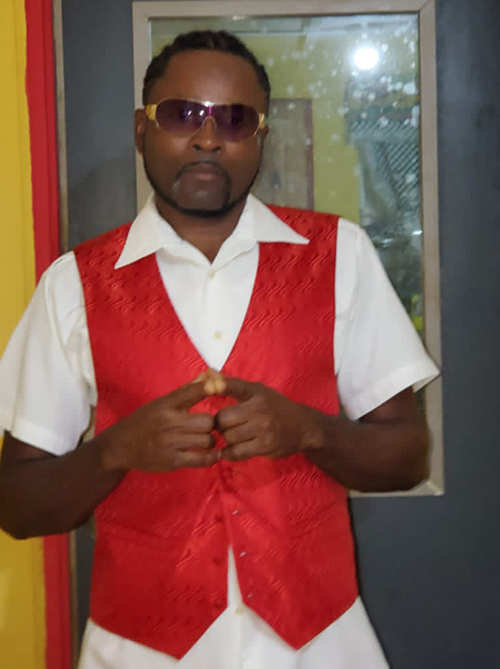