The Lock Downers with Samora – Downtown 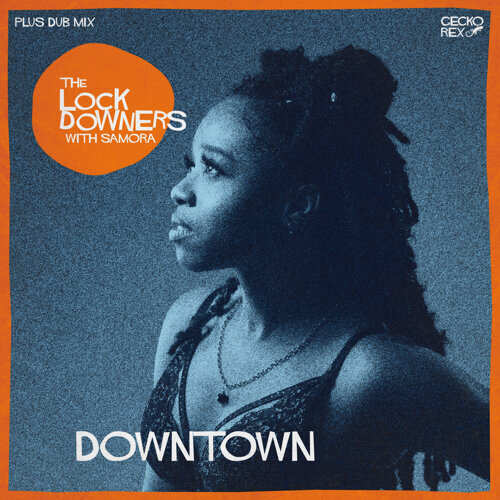 At the end of the year 2022, Germany-based Ska & Reggae collective The Lock Downers in collaboration with Swiss-based Suriname-Dutch songstress Samora have released an old-skool rocksteady cover version of Petula Clark’s signature song Downtown. Produced by Oliver Wienand, the vocal piece is accompanied by a dub version called Uptown Dub.