by Teacher at Reggae VibesJan 4, 2023News 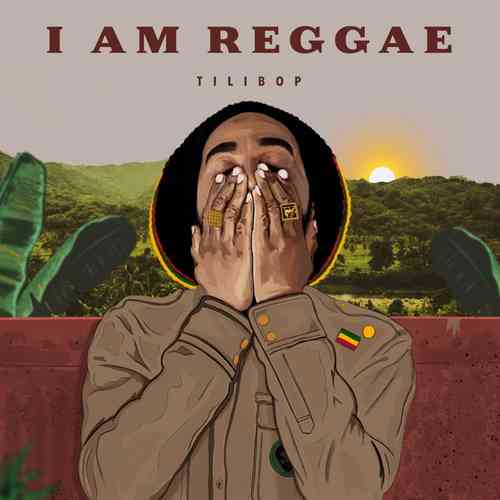 Debut set from the Jamaican vocalist, now residing in New York. Tilibop, whose real name is Marvin Amos, said he gained an appreciation for music as a young child from St Mary. He migrated to the United States in 2016. He drew attention with Two O’Clock and his 2020 anthem All That. Other notable songs include Neva Book Fi It featuring Beenie Man, and Naomi Campbell with Konshens.