Alpheus – Everything For A Reason 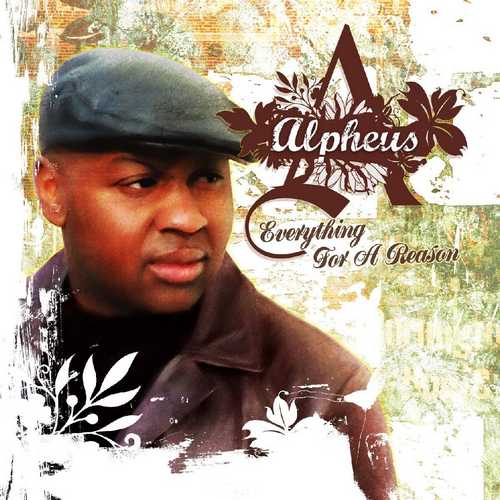 Title: Alpheus – Everything For A Reason

After a far too long hiatus — his previous album “Quality Time” was released about eight years ago — Alpheus (born Neil Martin) is back with his sophomore album “Everything For A Reason”. Entirely recorded in Europe with the French duo Bost & Bim involved in most of the tracks (also productions from Irie Ites, Stingray, Mijto and Pow Pow are included), this collection of both earlier released 7″ singles and brand new material fully shows the natural progress of a soulful singer whose debut album, according to some critics, greatly benefitted from the well-established Studio One riddims.

Alpheus’ vocal delivery and improved song writing combined with modern instrumentation and production values have yielded a solid album that shows off the singer’s versatility as both a romancer (“You’re Not”, “Need To Know” and “You Got Love”) and conscious artist (“Rude Yute”, “Sad Face” and “Dem Too Wicked”). Like almost every (reggae) album release nowadays, “Everything For A Reason” features a few revitalized classic riddims including “Dis Ya Time” (“Need To Know”), “Stranger In Love” (“Can’t Deal With This”), Irie Ites’ popular “Rocking Time” (“My Sound”) and an early Bob Marley riddim (“Rest Assured”). Furthermore this set also includes already known fresh riddims like “Storm Alarm” (“You Got Love”), “Joyfull” (“Because Of You”), and “Vision” (“Mother Dearest”).

“Everything For A Reason” contains mostly lovers tunes with “Can’t Deal With This”, “Need To Know”, “Tell Dem To Go” and “You Got Love” being our personal favourites. Don’t overlook the real nice rendition of The Mindbenders’ “Groovy Kind Of Love” either. Truly outstanding are “Rude Yute”, the ska-fueled “Dem Too Wicked”, and the moving “Sad Face”, which deals with a physical abusive relationship.

Conclusion A worthwhile album for those who like to listen to smooth vocals on a variety of riddims ranging from lovers to one-drop.