Majah Hype – Just As I Am 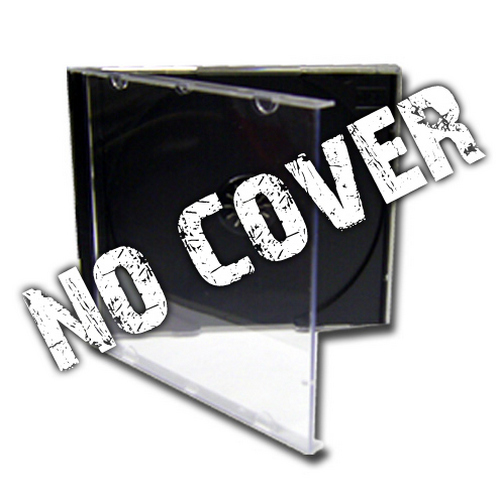 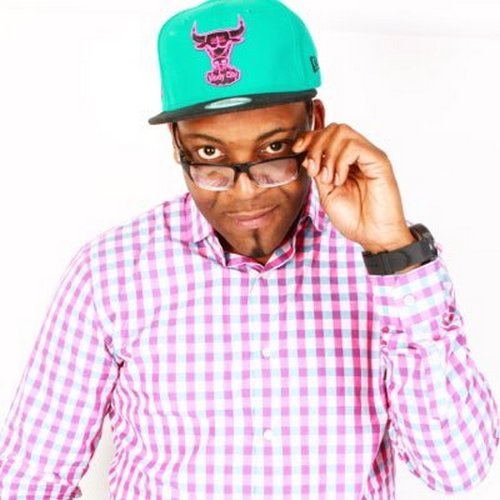 Title: Majah Hype – Just As I Am

Collin Nigel McPherson, better known to his fans as Majah Hype, was raised in East Kingston, Jamaica, Dunkirk to be exact. With varied musical influences, from Luther Vandross to Bob Marley, Majah Hype who has been a resident of Brooklyn, New York for the past seventeen years, is establishing himself not only as one of the hypest sound system dj’s (currently for Bobby Konders’ Massive B Sound), but he has also launched his music career that is gearing up. Being introduced at an early age by his grandfather to musical instruments, Majah has become somewhat of a scholar. Playing the drums, trombone, alto saxaphone, clarinet, flute and piano professionally, makes selecting/DJ-ing seem like childs play for Majah Hype. And this multitalented singer & DJ is not just that, he is also a graphics artist in high demand in the NYC dancehall scene.

He follows the very nice combination “Gonna Be Alright” alongside Ricky Blaze with 2 fine lovers tunes “My Queen” and the partly vocodered heartfelt love-gone-wrong song “She’s Gone”. Then he sends out a warning to all (would be) gangsters with the brilliant DJ Obsession produced “When Your Judgement Come” and with the two big Studio 91 productions “Dem Can’t Stop We” and “We See Fake Friends” to all haters. Majah Hype comforts the bad girls assuring “Dem Cyaan Do Yuh Nuthin” over Massive B’s ‘Da Go Go’-riddim before he is again accompanied by Ricky Blaze for both the very impressive “Set Like Rain” and “Model Pon A Gyal”. After that it’s first complete slackness in the strong “All Night Long” across the ‘Hot-Ed’-riddim before the mood completely shifts for the reality-ballad “Living In The Ghetto” featuring Rsonist with its superb female backing vocals.

The next tune is Majah Hype’s contribution to Massive B’s latest selection out on the streets ‘World Domination’, the extremely strong tribute to fallen heroes “Rest In Peace”. Majah Hype after that shows his badman attitude in the ultraviolent “I’m So Heartless” and delivers the absolutely smashing “Stalkers” about the girls left behind with a broken heart still trying to get his attention. Majah Leagez’ Chevy & Spesh then join Majah Hype for the very entertaining “Twitter Girl”. Be ready for his album “Unpredictable” when that hits the streets as you can be assured to hear more from Majah Hype both as an artist singing and deejaying as well as alongside Bobby Konders when Massive B hits your town.

Conclusion This is a pre-release promo copy which hasn't been officially released.