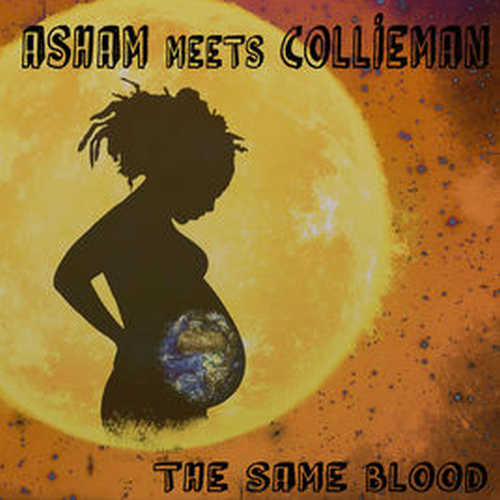 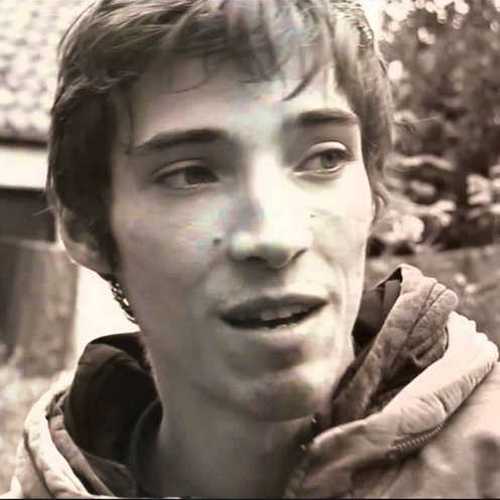 While Holland saw the rise of internationally recognized reggae talents such as Ziggi Recado, Smiley, Maikal X and Joggo in the last 5 or 6 years, it remained remarkably quiet in the neighbouring Belgium. Remarkably, because cities such as Brussels, Ghent and in particular Antwerp have a lively reggae scene with well attended regular reggae shows and parties. Of course, Belgium has artists and bands such as Original Uman (whose lyrics are in French), Panache Culture and the extremely talented Pura Vida, but no homegrown solo artists with enough potential to achieve a real breakthrough on an international level.

However, it seems like that’s definitely gonna change with the emergence of Collieman (real name Stefaan Colman). The latter was the founding member of a band called Jah Generation, before he started to work with Pura Vida, which led to further development of his lyrical and vocal skills. In the summer of 2010 the experienced Asham Band and Collieman came together and played some jam sessions, which eventually resulted in the musical project “Asham Meets Collieman”. The final result is the release of Collieman’s debut album called “The Same Blood”. The tracks were recorded at Coco Jr’s Satisfactory Studio and the new Majestic Studio and then expertly mixed by the people of Not Easy At All Productions, which makes this album a great sounding, mature first effort.

Collieman couldn’t have chosen a better band than the Asham Band, whose name refers to ‘the original sweet Jamaican poor people powder’, to lay down the live played riddims for his songs. Driven by the drum & bass of Wim “Radics” Verbruggen and Alain “aLion” Meloen, the band fully affirms that they currently are one of the tightest and strongest backing bands in Belgium. Collieman, a fine songwriter and passionate soulful singer of conscious reggae music, instantly makes a very good impression with the album opener, the uptempo “Smile”, delivered over a wicked ‘rockers style’ riddim with great horns. Next comes the solid “Mama Of Devotion”, which is followed by the beautiful title track with its wonderful horn parts. Both Collieman and the Asham Band excel on “The Same Blood”, a tune with a lot of soul and one of our favourite tracks. All in all these three tracks open this album in a great way, actually an almost perfect start of a worthwhile collection of tunes.

The remaining seven vocal tracks includes the awesome “Open Your Eyes”, an uplifting tune with beautiful additional horn play by Hans van Scharen (known from contributions on the albums of Chezidek, Apple Gabriel, and Earl Sixteen, which were produced by Not Easy At All Productions). Furthermore there’s the excellent “Drama Queens”, which has great lyrics and is built on a cleverly done relick of Burning Spear’s “Rocking Time” riddim, and the matching “Creation Of Stardust”. Two big tunes in a row, and it doesn’t stop as also “Conscious Dread” carries a great vibe and can be regarded as one of the standout tracks. The infectious “Let Us Get Funky” with its funky groove is another favourite of us, one of those tunes that simply stick to your head. The last part of the cd, the icing on the cake, consists of real nice dub versions of “Open Your Eyes”, “Creation Of Stardust”, “Mama Of Devotion”, and “Conscious Dread”.