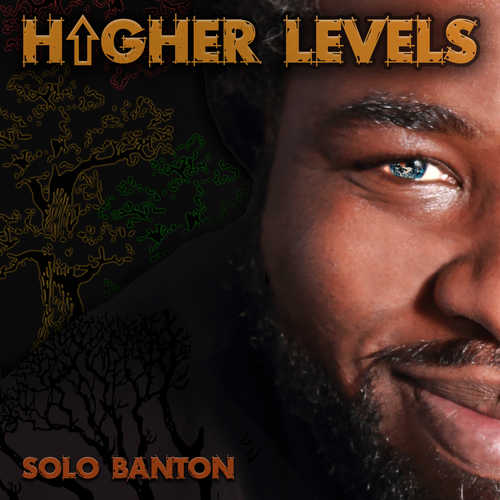 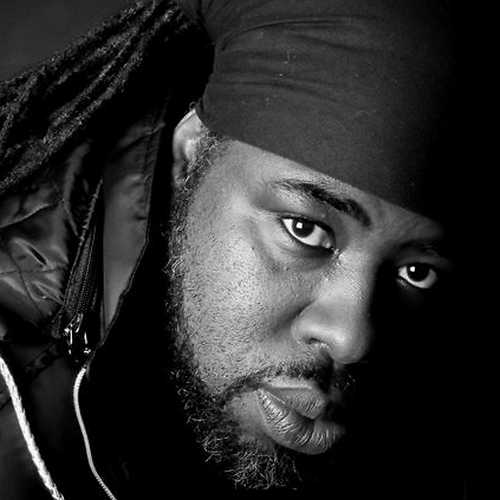 Solo Banton started deejaying at the age of 12 on his brother’s sound system King Shamma International calling himself Professor Brown. At the age of 19 he became Majestic Sound’s soul selector and also started learning how to produce music in a studio. However it still took some two decades before Solo Banton — after having established a friendship with Kris Kemist from Reality Shock Records — became a recording artist, scoring hit after hit with songs such as “Talk To Me”, “Walk Like Rasta”, “Old Time Something”, “No”, “Bun Babylon Coke”, “Joke Ting”, and “Chalice Haffi Blaze”. Finally, in 2010, his debut album called “Walk Like Rasta” hit the streets, and since then Solo Banton has been permanently on the road, performing both on sound systems and with Reality Shock’s resident Upper Cut Band.

In between his live performances he recorded tunes with Kris Kemist and other producers such as Dubkasm, Manassah, Dougie Conscious, and Roberto Sanchez, for his now released sophomore album “Higher Levels”. First track to leap off the speakers in a big way is “Me No Know”. The latter, one of the highlights included here, comes across an updated version of the riddim known from The Jamaicans’ rocksteady classic “Ba Ba Boom”. These are the kinda riddims that perfectly fit Solo Banton’s vintage deejay style. Boom tune!! This also goes for the awesome “Politician Knockout”, done in collaboration with YT over a thumping riddim built and produced by Don Chandler, the bass player of the Dub Asante band. He’s also the producer of another combination tune featured on this collection, the standout cultural piece “Open Your Eyes” with a great sounding Michael Prophet and Solo Banton blending perfectly well together.

The solid “Reggae Recipe” — a cut on a riddim he shares with people like Tippa Irie and Jah Screechy on a soon to appear 12″ vinyl record — is worth hearing as is the ska-fueled “Make You Groove”. Birmingham chatter Macka B must have been one of Solo Banton’s influences as can be heard on songs like “Deya Now” and “Brighter Side”. The slow-paced “I Could Never” Solo Banton tells about himself and his principles, is followed by the wicked “I Can’t Believe”. We were a bit sceptical about the inclusion of a rendition of The Animals’ classic pop hit “The House Of The Rising Sun” — here titled “Rising Sun” –, but with a different lyrical content it works surprisingly well.

The beautiful nyahbingi-style “Rejoice” rounds off this “Higher Levels” set, in all a worthy follow-up of the “Walk Like Rasta” album.

Conclusion A solid collection with a lot of nice tunes to fulljoy.