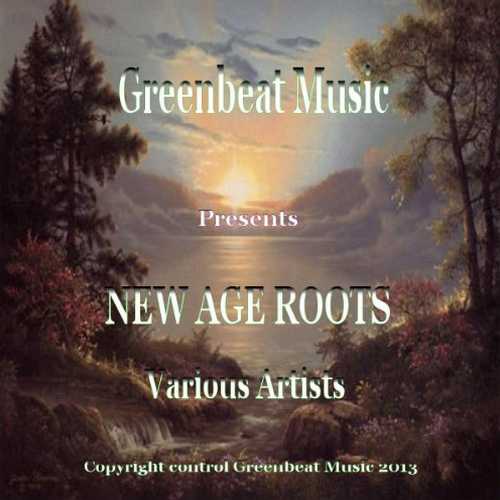 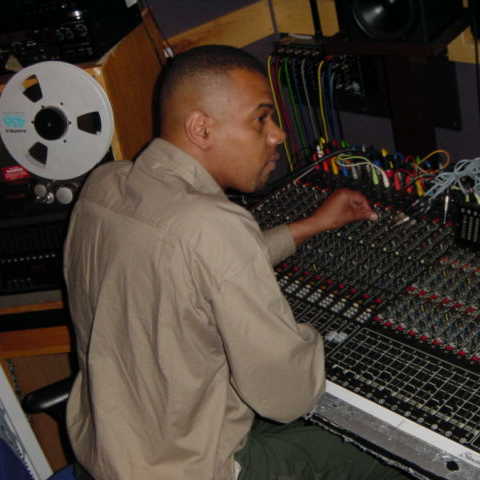 Reggae Musik is constantly evolving and reshaping while retaining it’s core. It also stays current with the times both in method and delivery. A prime example of this is “New Age Roots”, a collaboration between veteran musician/producer Mackadub and London based label Greenbeat Music.

Mackadub (Barry Stewart) is an outstanding multi-talented musician (mastery of most instruments) and producer who has been a mainstay in the UK Roots scene for over thirty years now. He played a massive part in Macka B’s breakthrough album “Sign Of The Times” and has lent his mastery with the likes of Dr. “Ital Surgeon” Alimantado, Aisha and The Twinkle Brothers, to name a few. He is heavily involved in the community and loves to give rising talent a platform to develop on. Greenbeat Music is a Roots label that has been a London fixture for many years. Besides putting out quality releases and Dubplates, their crew has helped to put on some historical shows featuring Mighty Diamonds, Aswad, Third World, Iration Steppas and The Twinkle Brothers.

This varied collection of recordings are all Mackadub productions and has something for all massive! It opens up with “New Age Roots”, an instrumental that borders on “experimental” but is intriguing. There’s a musicscape that evokes memories of Dr. Alimantado’s “In The Mix” Dub series; with a riddim that has interesting guitar and key work. “Cry Blood” by Ras Donald is loosely based on veteran Charlie Chaplin’s anthem from the 1980’s. Ras Donald possesses a soulful voice and it works over a Digital riddim that Mackadub manages to keep from getting monotonous.

The veteran Sammy Gold really shines on “Bad Boy”; a nice Roots delivery over a Digital affair that has a “In The Mix” feel again. This singer has come a long way since his early deejay days of 1978! This tune will grow on you if you check it twice. Umojah II hails from St. Anns, Jamaica and brings full vocal range on “Someone”; a spacy but tasty mix that is full of thoughtfulness. One of the best selections is Neamiah’s “Blood On The Stone”. This is a severely Roots track that sounds a little like a younger Jimmy Riley. Nice riddim to boot. Mackadub is indeed a master engineer!

Capital Letters is one of this reviewer’s fave UK Roots bands that sadly disappeared. Always wondered what happened to founder Teacher! By the grace of The Most High, he has come back again after years of living in Ethiopia and The Middle East. Two tracks from his soon to be released solo album are featured here! He shows up hard on “Scientist”, a poignant observation on the unrest in this time over a fast paced tempo that is peppered with nice fx. CAPITAL LETTERS reunion, anyone? The Melodians’ “Rivers Of Babylon” is covered by Gospel Reggae singer Taylor Bolton. She cut teeth on Steppas Sound System and she does show potential. The organic pan sound percussion is a plus on the mix, fe sure.

The sizzlin’ Sister Dan mashes it up with “These Days”. She sounds like a young Marcia Griffiths and makes the most of the strictly Digital riddim. Neamiah comes back again with the uplifting “Sunrise”. A positive ode that is heavy on the synthesizer but the overall mix is good. Look for this singer in the future! Sammy Gold’s “Poverty” is one Ruff tune. It boasts a Mad Professor atmosphere and results in a fresh and urgent package. Teacher keeps the vibes going with the Ska driven Rocker, “Help Somebody”. His thirty years of experience comes into play here (big up, Teacher). Greenbeat Skank is the previous song’s riddim sweetened up with Dokta T’s moving sax work and Mackadub’s great musicianmanship.

Organic Roots Reggae is the order of the current times but “New Age Roots” retains the central Root and is worth a listen or three. It’s a display of talent both young and old and really shows the depth of Mackadub’s musical dimension. Go deh!!

Conclusion Even if you're a Roots purist, you need to check "New Age Roots" and hear songs that are fresh and tangible.