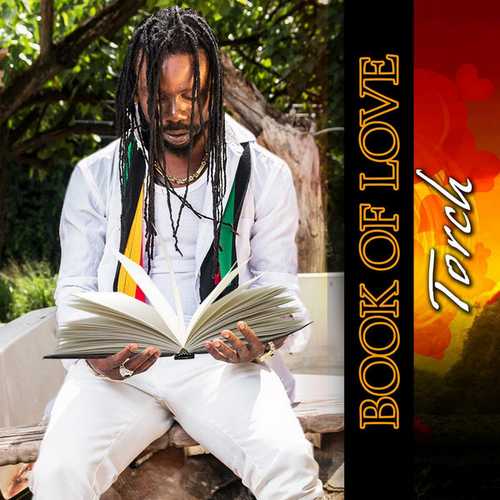 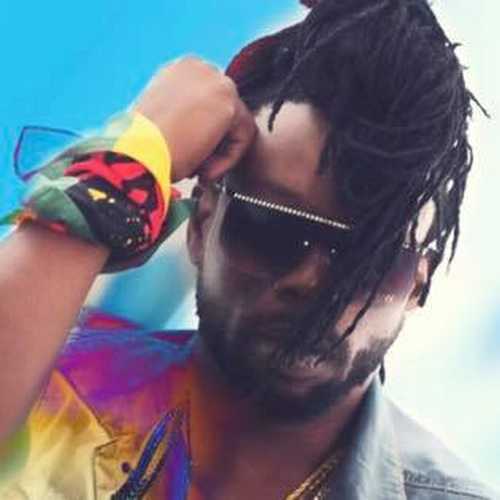 Before Torch became the artist that reggae fans are familiar with today, it was while working as a studio engineer that Torch received the encouragement from his peers that pushed him to embark on a musical journey. Going by the name Honey Comb, he caught the eye of Big Stone, MC of the Culture Yard show held in honor of the late great Robert Nesta Marley. Big Stone took him under his wing and began recording and showcasing his talents at different shows. However, the financial gains were not enough to support Honey Comb and his family, and so the singer chose to take a step back from the music. However, in 2003, he was fated to meet Donovan Germain of Penthouse Records. It was there that he caught the eye of Tony Rebel who dubbed him ‘Torch’. It was about this time that Torch’s career began to pick up speed, and by 2005, he was touring with Buju Banton and making connections with some of the big-name producers in the business.

Inevitably, the media became enamored with him and he added to this by spouting hit after hit, including the song “Quality Time”, which became the number one song in France. During this time, he became affiliated with the Zero Gravity Music Group (more popularly known as Zero-G), who was responsible for Assassin’s smash Hit “Gully Sit’n” and released the single “Fire Burning”, which met with such a favorable response that it earned the coveted spot of being used as a show opener by the popular selector Fire links. Since then, Torch has worked with a number of producers and radio personalities and his popularity has grown.

In September 2012, after nearly 15 years in the reggae music industry, producer Donovan Germain released Torch’s 16-track debut album entitled “Ever Burning Flame”, which towards the end of 2015 was followed by the “Self Reclaimed EP”, an 8-track compilation issued by Frankie Music. And now there’s “Book Of Love”, a full-length studio album produced by Dimoncut Production that features tunes full of consciousness as well as romantic songs. The latter includes the compelling “I Miss You Baby” and “Excuse Me”, both showing that Torch can turn himself into a singer with a sweet vocal style when required

However this he not only reserves for love songs as can be experienced when listening to the beautiful spiritual song “My Prayer”. When it comes to consciousness it is, in particular, the album opener “Warriors”, the title song “Book Of Love” and the awesome “War” that leave a serious impression. The, in the fiery sung “Blazing” addressed Babylon-theme, is again picked up in the powerful album closer “Why”, one of the album’s highpoints. In contrast, there’s “Welcome To Jamaica”, a nice song from a proud Jamaican that brings out the beauty of this island.

Conclusion With his second full length album, Torch proves that he can't be overlooked anymore.