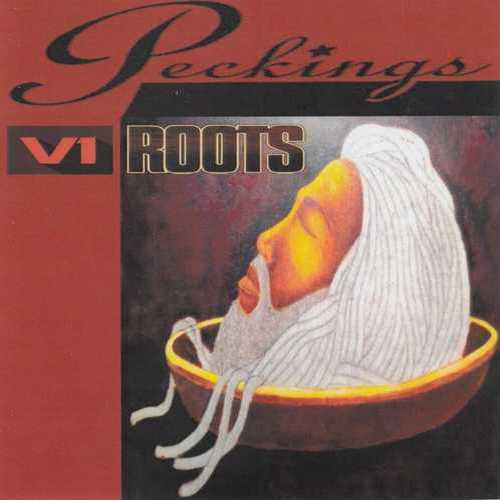 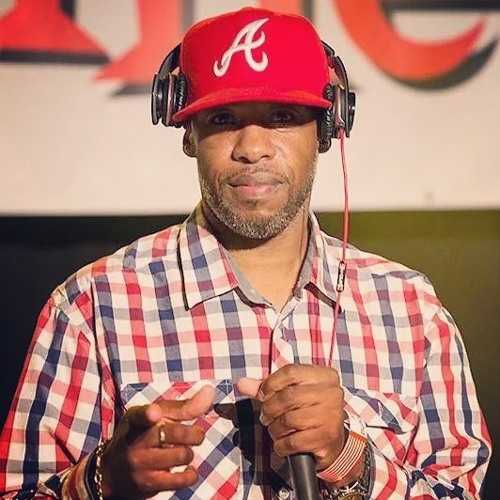 Peckings Records from London was founded by George ‘Peckings’ Price in the ’60s. He was the first person in the UK to be selling records from Jamaica. He was a member of the Coxsone Downbeat soundsystem and childhood friends with Clement ‘Coxsone’ Dodd, Duke Reid, Lee Perry and Prince Buster. When he left Jamaica to come to the UK, Coxsone asked him to distribute Studio One music which he sold to all the music collectors and sound systems from his house until he opened the shop. It is now operated by Christopher and his brothers Dub Duke and Trevor. The Peckings label started in 2003 and they have enjoyed a number of hits by artists such as Bitty McLean, Lady Lex, Gappy Ranks, Courtney John and Tarrus Riley. At the end of 2015 they released a superb 18 track album in celebration of younger Peckings brother Chris’ 50th birthday called “Peckings The Supreme”. The follow up to that came at the beginning of 2016, a set inna different style: strictly roots and no vintage riddims!

The 13 track set offers 4 reggae riddims, starting with the “Rise And Shine” riddim, not our fav riddim, a little too much keyboards here. First comes reggae veteran Tony Sexton (best known for his 1979 roots tune “Segregation”) with “Coming Home”. Next comes Empress Ayeola (it’s Yoruba meaning “joy and wealthy life”) with the impressive and powerful praising tune “Rise And Shine”. Top notch quality dancehall vibes are presented by veteran deejay Ranking Joe with “Last Call”. Matrix delivers an instrumental cut of the riddim using the melody of “Theme from The Godfather”. The next riddim (name unknown, but it sounds like Errol Dunkley’s “A Little Way Different”) is a real treat and fires on all cylinders. Jah Mega presents the best tune on the album with blazing power and thoughtful lyrics. Peckings Records recording artist Lady Lex does a good job with “Colour Of The Rainbow”.

The next 4 tracks are voiced across the riddim from Gappy Ranks’ song “Tribute To Robert Nesta Marley”. With his unique vocal style he pays tribute to Bob Marley. Great cut! UK stalwart Nereus Joseph makes no mistake with his tune “Getting Out A Trouble”. Ras Sherby revisits in good style the 1984 Willie Nelson (with Ray Charles!) hittune “Seven Spanish Angels” – in the early ’90s also covered by Garnet Silk. Last riddim is the “Kenyatta” riddim, with Jah Mega’s tune “Want To Be Free” demanding instant rewind! Lioness Fonts, chanting and singing representing with word sound and power for Rastafari, the Roaring Lion of Judah with no apology, reaches spiritual perfection with “Father Glory”. Two fine melodica instrumentals close this album. The straight instrumental tune “Kenyatta Ras Pablo”, but the dub version with it’s Pabloesque arrangement and superior mix blew us away!