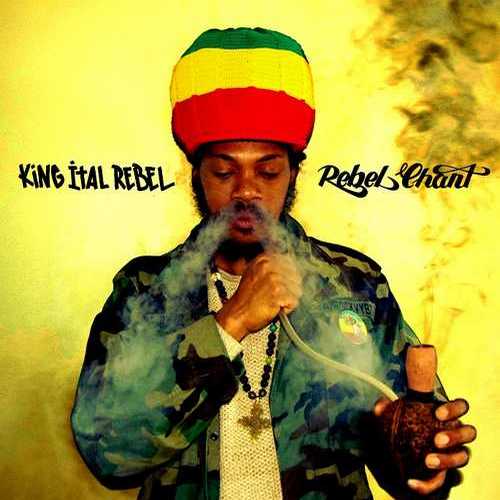 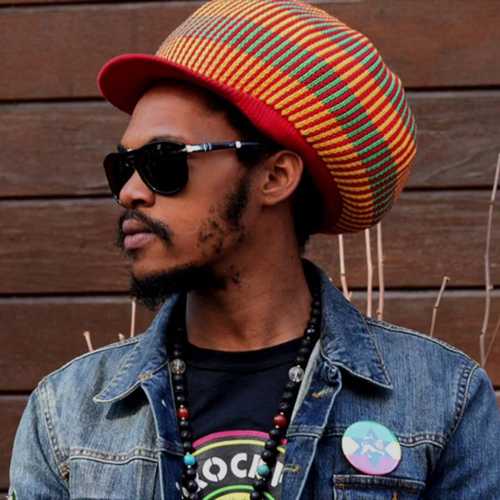 When “Keep It Positive”, the opening track of King Ital Rebel’s debut album “Rebel Chant”, leaped off our speakers, the first thing we wanted to do is to press the stop button because a combination of hip-hop and techno infused beats isn’t what you want to hear when you’re an avid reggae fan. However the fact that the multi-faced Iregi Miller aka King Ital Rebel is the man behind Jamaica/New York based reggae & dancehall production house Jamrockvybz Records, known from noteworthy releases of international reggae stars such as Chezidek, Luciano, Sizzla, Perfect Giddimani and Lutan Fyah, prevented us from doing so. And thus we just continued to listen… and although we hoped for better things to come, only a few of the remaining 14 tracks caused some real excitement.

Due to the fact that King Ital Rebel experiments with sounds from around the world, trying to appeal not only to fans of reggae music but also to fans of varying genres across the world, “Rebel Chant” turns out to be a mixed bag, which makes it hard (or most likely for hardcore reggae addicts even impossible) to fulljoy his debut project. Tunes that really don’t appeal to us are the aforementioned “Keep It Positive”, “Bun Gun Wars” and the collaboration with Grimbit entitled “Medical Passcode”. And then there are a few others like “Show Love”, “Rise In Di Morning (Broke-N Mix)” and Empire State (Where Di Fire Burn N Blaze)”, which are nice efforts to hear, but in the end fail to make a serious impression.

So let’s focus on the best of the best of this album. First there’s “Jah Warrior”, a solid tune with nice female backing vocals and King Ital Rebel utilizing a more melodic vocal style. It’s followed by the wicked “Livity”, with lyrics about livity, staying strong through adversity and calm through the pressure. Nice melodica play by Addis Pablo and a great mix of the riddim makes this tune one of the highlights. The single “Chalice Inna Palm”, featuring the upcoming artist Promise No Promises outta Antigua, comes across a mesmerizing riddim with an awesome bassline; one for all herbalists to enjoy. Fast forward to the last three songs of this album. “Emmanuel”, a solid piece across a modern version of The Wailers’ “Soul Rebel” riddim, precedes the excellent “Jah No Dead” and the marvelous “Nyahbinghi Specialists (GreenLion Mix)”, a next version of “Jah Warrior”.

Conclusion Overall opinion is that this isn't a very consistent album, but it certainly has its moments.