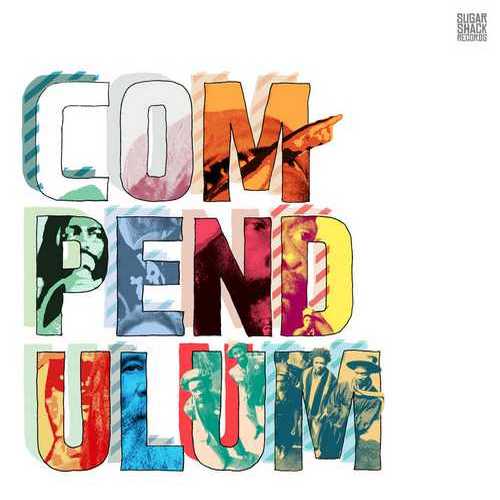 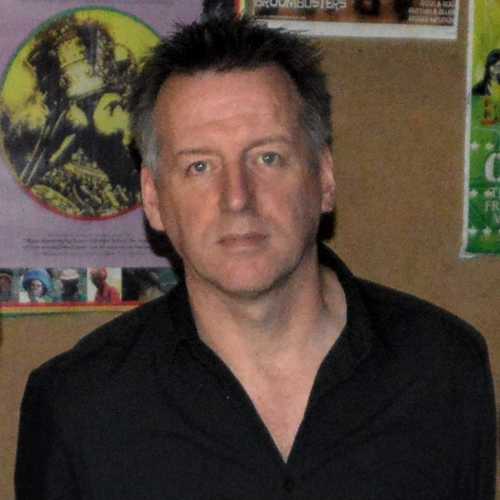 This isn’t your regularly compiled various artists album, but a unique project coming from Bristol-based Chris Potter. The latter’s name probably may not ring a bell with most reggae fans, so let’s introduce the one who is also known as Compendulum.

Chris Potter joined the Bristol based Arts Opportunity Theatre Company in 1981 becoming the keyboard player for Zion Band, who provided mostly reggae based live musical backing for the Freedom City theatre production. They also released a 12″ vinyl EP, with several tracks since reissued by Bristol Archive Records. When Freedom City ended in 1982, many of Chris’ band mates moved on to form Restriction, but Chris was invited to join well established Bristol band Talisman with whom he went on to tour the U.K. and Europe supporting acts including the Rolling Stones, The Clash, Aswad and Misty In Roots. The many weeks spent in the studio recording the band’s debut album “Takin the Strain”, inspired an interest in music production and although he left Talisman in 1985 to pursue a successful business career, his interest continued and he built himself a recording studio.

Mike Darby, head of Bristol/Reggae Archive Records and Sugar Shack Records, established contact with Chris Potter and gave him access to various masters of artists like Black Symbol, Bunny Marrett, Jashwha Moses, Prince “Drummie” Green and Capital Letters to see what he could come up with after thirty years being outside of the music business. The results of Chris Potter’s work are gathered on this 16-track compilation set, which is aptly titled “Compendulum”. Prince “Drummie” Green (known from collaborations with Moonflowers and Henry & Louis from the Two Kings label) is the only artist who didn’t appear on any of the three label’s previous releases.

Chris Potter has reworked and mixed tracks of the aforementioned artists without trying, as you might expect, to create a vintage sound. In contrary, he has chosen for a totally fresh approach, which in the end has led to some truly remarkable results. One of them is Bunny Marrett’s extended worthy rendition of Black Roots’ “Bristol Rock”, a song penned by hiself in the late seventies. And then there’s also Prince “Drummie” Green, whose vocal style is reminscent of Prince Far I. His two tracks, “Cross Country Driver”, which is underpinned by a break beat riddim, and the heavier sounding “Slave” , are good examples of Chris Potter’s fresh original approach. Two totally different, but all in all great sounding tracks, for which he also had to add various missing parts to the incomplete and unmixed session tapes.

Of interest for the listener’s reggae eardrums are the four vocal tracks from Black Symbol, actually unmixed tracks on a 2″ tape and thus never released before. All are solid efforts, but especially “Jah Children Come First” and “Jah And I” are the one’s that standout. Capital Letters’ “Jah Music”, the strong opening track on their 2015 album “Wolverhampton”, has been given a more dynamic and open sound which makes this song even stronger than the original. “What A Situation”, a tune from Jashwha Moses’ 2015 album “The Rising” across a reworked version of Culture’s “Never Get Weary” riddim, sounds like it has been given a little Black Ark treatment, which suits this great song very well. Dubheads will be delighted with the inclusion of six dub efforts, each and everyone worth hearing, especially when played loud.

Conclusion "Compendulum" is an album with diverse soundscapes, which makes it well worth tracking down.