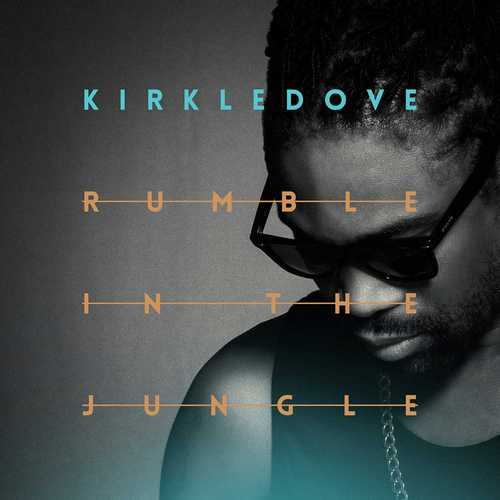 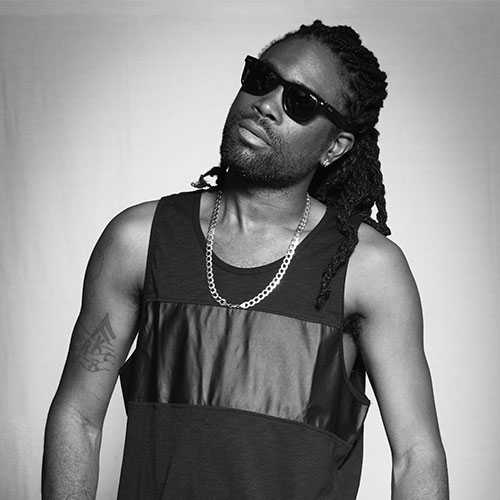 If you look at the name of the man behind this project, the artists involved and the participation of musicians like Glen Browne & Ian Hoilette on bass, Mitchum Chin & Lamont “Monty” Savory on guitars, and saxophonist Dean Fraser, you might expect a genuine reggae compilation, but it isn’t. Kirk Bennett aka Kirkledove, known for his pristine drumming skills in the reggae and dancehall circuit, regularly performs on stage with top artists like Beres Hammond, Jah Cure and Busy Signal, and is one of Jamaica’s best studio musicians, whose credits include many Beres Hammond songs (he’s the perminent drummer of Beres’ Harmony House Band), but also Queen Ifrica’s “Lioness On The Rise”, Tarrus Riley’s “Lion Paw” and Sizzla’s “Thank You Mamma” and “Solid As a Rock” to name only a few. Besides being a musician he’s also a producer, who a.o. built and produced the “Dutchie Pot” riddim, which spawned the 2007 dancehall anthem “Tek Weh Yuself” by Mr. Vegas. Besides that he has also created hits for Ce’Cile, Elephant Man, and Busy Signal.

“Kirkledove Presents Rumble In The Jungle” is one of those compilations you have to give repeated listenings before you can tell whether it’s candy to your ears or not. The dub effects are omnipresent on this album and furthermore it’s obvious that Kirkledove has decided to go beyond trodden reggae & dancehall paths as he adds various musical flavours with the intention to create real fresh and energetic sounding tracks with a somewhat different vibe. In some cases it works very well, in others it’s a bit of a downfall. Anyway, although not entirely crazy about every song featured here, this set has a few magical moments. One of those is created by Tarrus Riley, whose “Rubba Dub Again” makes a serious impression, not least due to the fact that he’s an amazing vocalist with great appeal. Although at first hear not overly fond of the electronic sounding keys and dominating drum rolls used for Jesse Royal’s “Cold Johnny”, this is yet another interesting as well as strong track especially because tunes by the one who calls himself “Small Axe” are always worth hearing. Beres Hammond is present with “Who’s That Sound”, a decent tune that thematically reminds us of his 2009 song “Good Old Dancehall Vibes”.

Before Donald Willis’ “Ska On The Ave.” nicely rounds off this selection, the listener is treated to four instrumentals. First there’s the excellent “Highway Patrol” with a thumping bass and great sax play by Dean Fraser. Nice to hear Rory doing a little bit mc-ing on this one. Next comes “Major Minor”, which gets started with a great jazz and funk flavored horns part and then continues in a mesmerizing slowed down tempo. And then it’s time for “Hardcore City”, an instrumental that tends to get a bit boring in the end. The last instrumental piece is “Top Of The Hundred” from 2014, which has a hint of old skool dancehall.

Conclusion Musically a project with nuff quality all over, but not sure if it will appeal to all reggae fans.