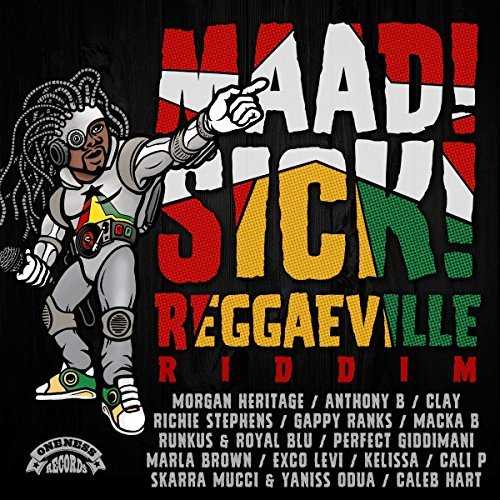 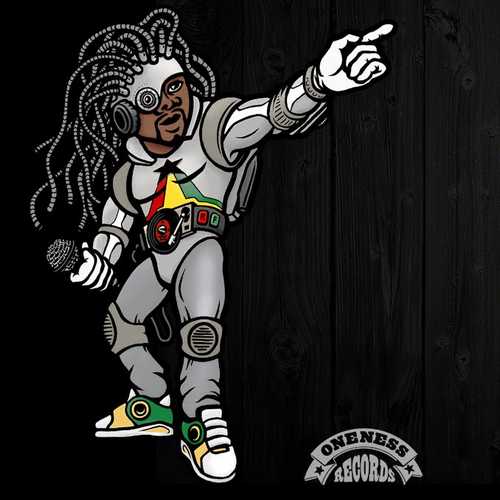 Four years ago, in the month of May, REGGAEVILLE.com – the website whose motto is ‘the world of Reggae in one village’ – released a juggling set with an irresistible ‘live’ played riddim, which was aptly titled “Reggaeville Riddim”. It actually was the fruit of their collaboration with German based Oneness Records, the label that had drawn notable attention from German and international reggae fans with albums by Sara Lugo and Naptali and well-produced fresh modern roots riddims voiced by big names like Capleton, Luciano, Queen Ifrica, Tippa Irie, Junior Kelly and Lutan Fyah as well as talented up-and-coming artists.

After a very long wait, which turns out to have been worthwhile, there’s a brand new juggling entitled “Maad Sick Reggaeville Riddim”, which apparently is the sequal to the “Reggaeville Riddim”. And just like the latter this well-crafted riddim set features a diverse group of artists coming from various countries including Jamaica, Canada, England, Switzerland, Trinidad & Tobago and Martinique. The album’s opening tracks are some of the strongest as they include the lead track “Maad Sick” by Gappy Ranks, without any doubt one of the most lyrically talented artists as he once again shows with this gorgeous tune. The opening lot furthermore includes “Modern Man”, a very strong effort by Morgan Heritage with both Peetah Morgan and Gramps Morgan vocally taking the lead in their inimitable powerful style. Then there’s Exco Levi, who delivers “Siren” – one of his hardest-hitting tunes of recent times. And last but not least there’s Anthony B, whose praising song “Jah Jah Be Praised” lives up to expectations.

Further down, Clay’s “Rudeboys”, a life story, is a compelling effort worth hearing and Marla Brown’s “Champion” shows that this daughter of the sorely missed Dennis Brown is a name to keep an eye on in the near future. This also goes for another offspring of an international known reggae artist, Determine’s son Runkus, who delivers the convincing “How Mi Sound” in collaboration with another young Jamaican artist called Royal Blu. Skarra Mucci & Yaniss Odua’s wicked collaboration recently appeared on Skarra Mucci’s album “Dancehall President”. This tune, surely appreciated by French raggamuffins due to Yaniss Odua dropping his lyrics in their native language, continues to leave a serious impression. UK veteran chatter Macka B, probably inspired by his stay in Jamaica earlier this year, does a real good job, while Cali P comes up with the huge message tune “Work”. Don’t overlook Caleb Hart’s “Always Remember” either… a really big tune from an until now to us unknown name from the Canadian reggae scene!!

Conclusion All in all a strong and worthy follow up to the "Reggaeville Riddim".