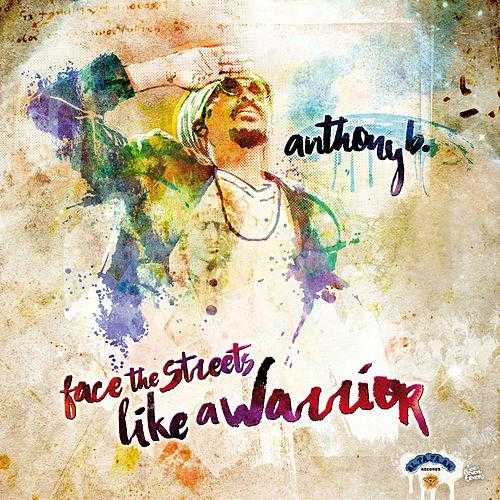 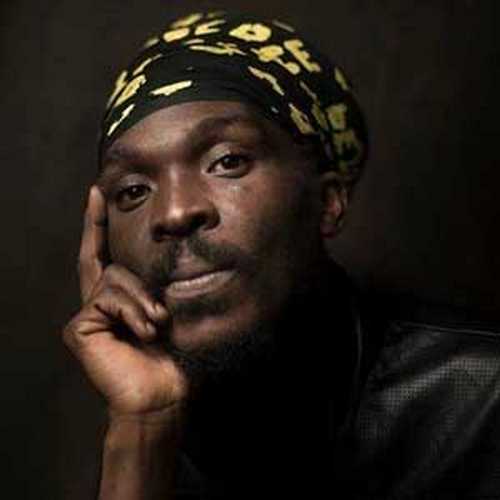 Title: Anthony B – Face The Streets Like A Warrior

You have to be patient when you’re looking forward to a brand spanking new album of the ‘Original Fireman’, because this album (or should it be called EP?!) isn’t what you’re anxiously waiting for when you’re an avid Anthony B fan. This “Face The Streets Like A Warrior” set – with the exception of “Youth”, which recently appeared on JahVibe’s debut EP “More Prosperity” and the collaboration with Daddy Lynx called “Face The Streets (Like A Warrior)” – is a collection of old material which was recorded and produced by esteemed Jamaican producer Anthony Senior, who brought the reggae massive so many goodies since he created his own record label about twenty years ago.

Anthony B’s album “My Hope” on the Minor7Flat5 label came out in 2005 and featured a number of tunes of which the Gran Canaria, Spain based German producer Andreas ‘Brotherman’ Christopherson had obtained licenses from Anthony Senior. Now the latter has taken those tunes and added to them the above mentioned collaborations plus “Keep The Joy” on the “Strength” riddim, done in 2011 together with Smiley.

“Youth”, recorded with young Swedish reggae artist JahVibe, is a strong uplifting piece for the youth around the world worth hearing over and over again. It’s followed by the great solo effort “Jah Alone” and “Don’t Cry”, a very fine combination with underrated singer Mark Wonder. Next comes the lovers tune “Amazing Girl” (aka “Girl Look Fine”) across the “Security” riddim, on which Anthony B’s vocals seem to be too far behind in the mix. And then there’s the excellent combination “Face Off” with Gentleman over the “Jelani” riddim. The smooth “Tsahai” riddim underpins “Rastaman She Love”, while the powerful “Rise Up”, the combination with Taffari, comes across “Immigration”, a remake of the riddim used for Burning Spear’s “Fire Down Below” at Studio One.

Conclusion All in all a nice compilation, especially for those who don't have most of the tracks in their collection already.