Dubmatix & Sugar Minott – In The Ghetto 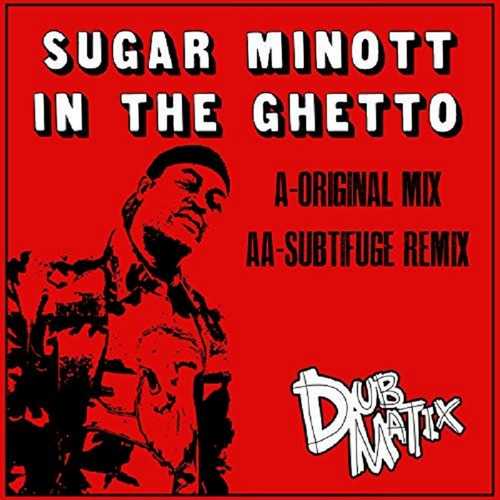 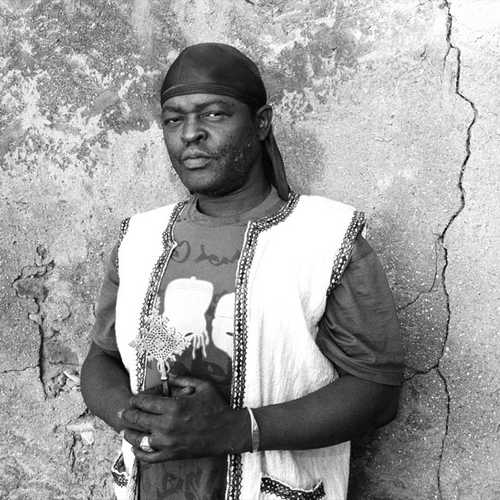 Sugar Minott (1956-2010) was one of reggae’s authentic superstars. His career began as part of The African Brothers and he moved to Studio One where he cut various essential slices. His desire for independence led him to form his own Black Roots Records label and Youth Promotion organization. Throughout the ’80s he released several excellent albums and the hits kept coming! From the ’90s on his impact on the reggae scene became less important.

Dubmatix is Canada’s premiere dub, reggae & electro artist. Composer, producer and multi-instrumentalist Dubmatix is now firmly established as one of the top reggae producers in the world with his own unique signature sound and style that is immediately recognizable – a Phil Spector-esque full sound utilizing heavy bass, majestic horn lines and thick-set percussive grooves. In 2008 he released the album “Renegade Rocker” with tune from Pinchers, Michael Rose, Wayne Smith, Willie Williams, Ranking Jo and others. It became a 2009 Juno Award Nominee for Best Reggae Recording and was the 2008 #1 Reggae Album in Canada (Exclaim Magazine).

From that album comes this single, an AWESOME tune from Sugar Minott who bigs up the ghetto: “When there is peace in the ghetto, that’s the nicest place to be”. The riddim creates an instant groove and vibe that cannot be ignored. On the “Subtifuge Remix” from UK producer Dan Tenzin-Dolma aka Dan Subtifuge, the horns are almost completely stripped and there is less emphasis on the bass.