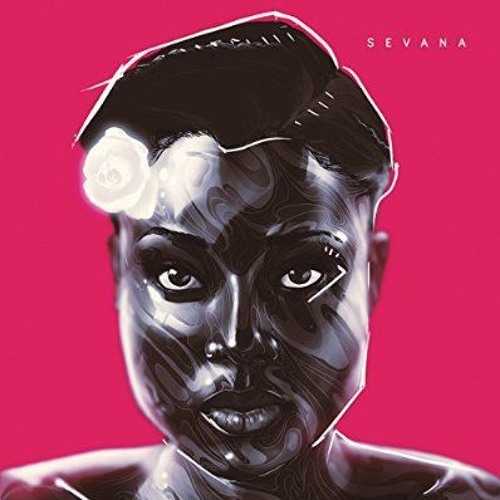 Sevana is a young & talented songstress who hails from Savanna-la-Mar, Westmoreland. She mentions as her influences Bob Marley, Beres Hammond, Amy Winehouse, Anita Baker, Ray Charles, Erykah Badu and Lauryn Hill. In 2010, along with two friends, she entered the popular televised talent show, Digicel Rising Stars. In 2013 at Live From Kingston, one of her first solo gigs, she was noticed by Protoje and they started working together. The result was the overwhelming single “Bit Too Shy”, which was produced by Protoje and Phillip “Winta” James of Overstand Entertainment with involvement of bass veteran Donald “Bassie” Dennis. The reggae community embraced the singer – a young girl blessed with captivating looks and a soulful, engaging mature voice – with respect and admiration. She then did two collaborations with her mentor, “Love Gone Cold” and “Sudden Flight”, which are featured on Protoje’s album “Ancient Future”. She likes to tag her style as ‘indie-reggae’, an eclectic mix of reggae, soul, rap and rock.

Her self-titled EP (previously planned for release in 2013!) has hit the streets and features her debut hit single “Bit Too Shy” as well as her latest single “Chant It”. She masterfully describes how a new love comes into her life and how she wants to tell the world about it. Injected with world-music influences, the acoustic, bluesy and soul drenched tune is an excellent example of “indie-reggae’. Album opener “Carry You” is a beautifully arranged, mesmerizing piece of music! A perfect mix of r’n’b and reggae. Old skool reggae time with “Love The Way” across Horace Andy’s “Every Tongue Shall Tell” riddim. Her voice is a perfect match to the riddim with its functional horns arrangement. The quality stays on par with “Easy To Breathe”. Boom tune, full of emotions, underpinned by an authentic riddim complete with impressive keyboards, giving the tune a dramatic tension. “Rawle” is a one-drop up-tempo reggae song, across a riddim with Stax Records influenced horns arrangements.