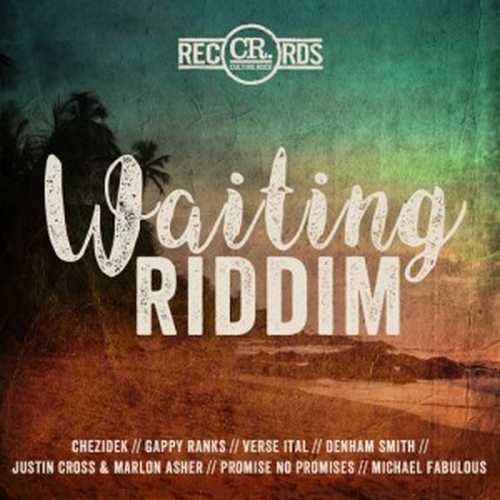 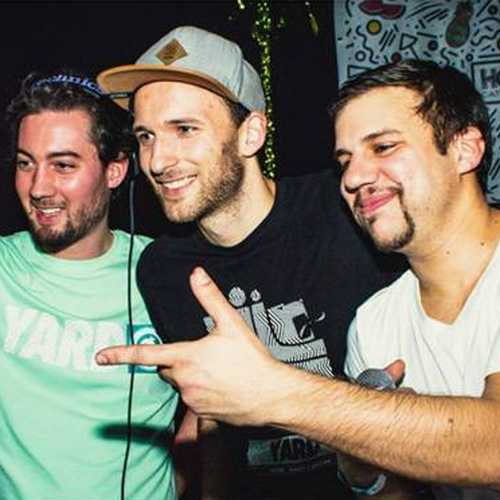 German Sound System & Record label Culture Rock, known from their 2013 released juggling project “You Should Have Known Betta” and Verse Ital’s noteworthy “Truth & Substance EP” from 2015, done in collaboration with MacLes Music Factory, has once again collaborated with the latter for their brand new compilation set entitled “Waiting Riddim”. While Culture Rock produced the riddim, it was Mac Les who mixed and mastered the whole production.

“Waiting” is a modern impulsive punchy riddim that features cuts from artists from various countries. Besides label artists Denham Smith aka Chilli and Stefan ‘Verse iTal’ Wilson, this set includes contributions from Michael Fabulous, a long time bredrin of the Culture Rock Crew, up-and-coming Antiguan artist Promise No Promises, Justin Cross & Marlon ‘Ganja Farmer’ Asher from Trinidad & Tobago, Chezidek from Jamaica, and Gappy Ranks from the UK. It actually was Denham Smith’s “Waiting”, the first track recorded on the riddim, that really inspired Culture Rock Crew to continue working on the selection. Denham Smith (a yardie from St Ann, Jamaica who resides in Cologne, Germany since 1995) has been voicing cuts on a variety of riddims and saw his debut album “Come Wid It” released in 2012. As an artist who regularly works with the Culture Rock Crew, it’s not a real surprise that he comes up with the lead track for this riddim. It’s always good to hear a Denham Smith tune, because the singer hardly ever delivers a weak song. With “Waiting” he adds another solid effort to his repertoire.

Then it’s time for two standouts to drop. First there’s Chezidek who vocaly and lyrically shines on “Indigenous People”, a big tune full of consciousness, followed by the awesome “Johnny Too Bad” by the seemingly omnipresent Gappy Ranks. Without any doubt two efforts that go on repeat! Since his breakthrough hit “Ganja Farmer”, it looks like Marlon Asher can only excel when he comes up with yet another ganja tune (which of course isn’t the case at all). Anyway, “Love Herb” is a solid offering done in collaboration with Justin Cross, which works well. However it’s outmatched by “Ganja Samurai” from 2014 BeneluXXL Reggae Contest winner Verse iTal, whose powerful voice and lyrics are more interesting to listen to. With the release of a few notable singles, Promise No Promises has proven that he’s definitely an artist to look out for in the near future. And that is underscored once again with his above average cut entitled “Chatty Mouth”. Before the instrumental version of the riddim nicely rounds off this selection, it’s Michael Fabulous’ uplifting “Motivation” that leaves a decent impression.

Conclusion All in all a clearly well-crafted set with some big tunes to enjoy and no weak effort around.