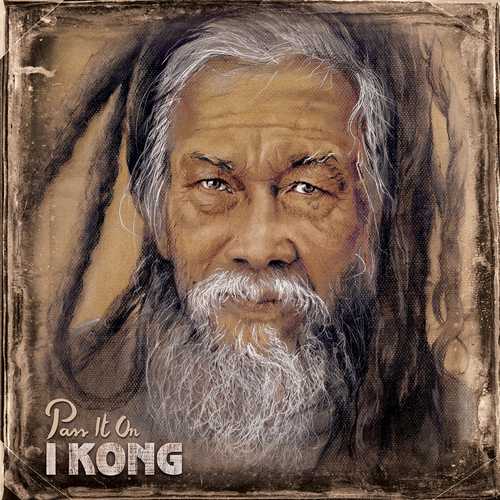 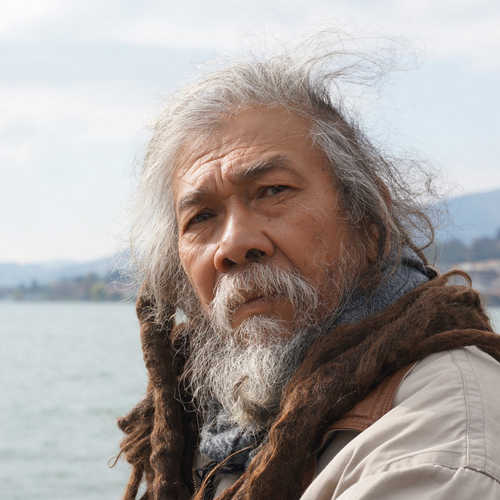 Last year, Jamaican reggae singer Errol Kong aka I Kong aka Ricky Storm surprised the European reggae fraternity with the release of a 10-track album ‘inna Showcase stylee’ called “A Little Walk”. The latter, released six years after his “The Forgotten Man” album, featured the fruits of the collaboration between this great veteran singer and a young Swiss band named Najavibes. And now there’s “Pass It On”, the follow up to that superb album. Produced by Fruits Records, I Kong has once again teamed up with the musicians of Najavibes, while the mixing engineer of the previous album, the unoverlookable Roberto Sánchez from A-Lone Ark Muzik Studio in Santander, Spain, is on board as well. Never change a winning team, we would say!

Recorded at Bridge Studio in Geneva, Switzerland and at Harry J Studio in Kingston, Jamaica, “Pass It On” is a full length vocal album. So no dub versions around like on “A Little Walk”, which to us was the icing on the cake especially as they were expertly done by one of our favourite European mixing wizards, Roberto Sánchez. Would have been great if there were dub versions included of tunes like e.g. “Motherless Child” and “Free”. Anyway, “Pass It On” is a more than worthy successor to “A Little Walk”, a thoroughly entertaining collection of tunes that consists of solid offerings and a few standout tracks. Each and every track fully showcases Najavibes’ powerful riddim section and melodic richness, mingling perfectly with I Kong’s lamenting voice.

“Pass It On” gets started in a big way with the heartfelt roots piece “Motherless Child”, done in collaboration with former I-Threes member Judy Mowatt. It’s obvious that these two veterans sing this one from the heart… without any doubt one of the album’s standouts. Ken Boothe is another veteran who combines his vocal talent with that of I Kong on “They Don’t Know”, a tune of sheer beauty. Also a younger generation of artists is present here. The collaboration of I Kong and Raging Fyah on the previously released single and title track “Pass It On” perfectly expresses I Kong’s aim to pass values, a culture and a music stemming from another time on to the young generations. Another standout effort!

However I Kong certainly doesn’t need to rely on vocal guests to be able to deliver deadly goods as he shows with songs like “Good Will Follow” and the impressive “Light After Darkness”. In comparison with the two aforementioned tracks, message tunes like “Change Your Ways” and “For Whom The Bell Tolls” sound more light-hearted and infectious. The CD is rounded off by two worthwhile bonus tracks. The uplifting “Make Them Bright” is a great effort and the same goes for our personal favourite, “Solid As A Rock”.

Conclusion A thoroughly entertaining collection of tunes that consists of solid offerings and a few standout tracks.