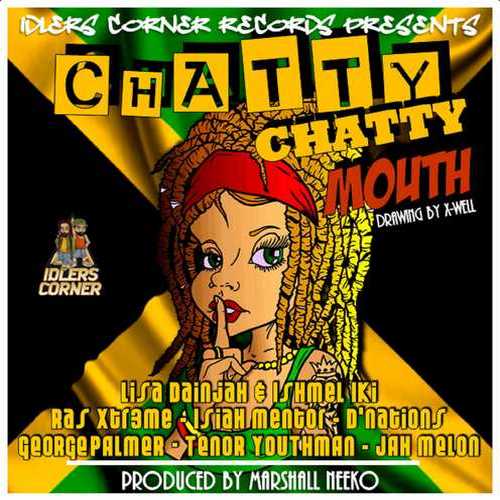 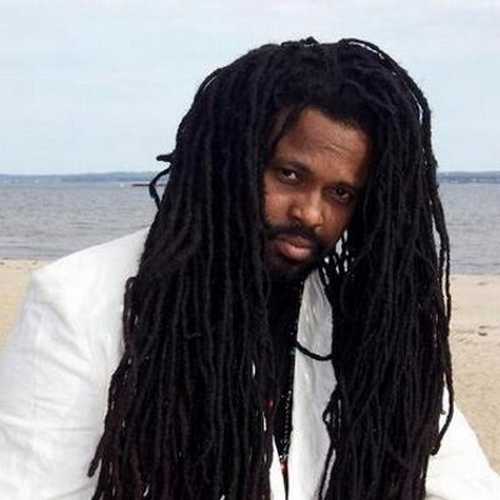 One look at the line up of artists that have voiced a cut on the “Chatty Chatty Mouth Riddim” tells us that the big names aren’t involved in the latest juggling project from producer, engineer and riddim maker Marshall Neeko outta Lyon, France. However most of the artists featured here will certainly ring a bell to those who have checked Marshall Neeko’s previously released projects like “King Kong Riddim” and “Hard Hustling Riddim” as they also played a role in those works.

“God Alone” by Isiah Mentor aka Lilly Melody, the Firehouse singjay who emerged during Jamaica’s Golden Age of Dancehall, is a solid opener for this project. It shows that this veteran is fully at ease when he has to voice a riddim like this. Next comes Ras Extr3me with “Zion Ites”, a cut that despite it’s title doesn’t cause much excitement due to Ras Extr3me’s vocal delivery making it a little less appealing. A far better effort is “Mek Dem Gwaan”, for which Lisa Dainjah joined forces with the unknown Ishmel Iki.

One surely has to get used to the voice of George Palmer, a singjay from Donostia, Basque Country, who is a member of Bomb Bass Hi-Fi and Creation Culture Hi-Fi. His vocal is reminiscent of White Mice, who let off a series of reggae classics that are amongst the very deadliest of digital reggae. A true revelation is Tenor Youthman. The latter’s “Watch Yuh Back” tells us that he’s an artist to keep an eye on. “Get On” by D’Nations, a duo formed by Dervin Dawes and Donald Marshall, is a wicked roots anthem that goes on replay. Jah Melon comes up with the solid “Danger In Their Eyes”, before the listener can fulljoy Marshall Neeko’s “Chatty Chatty Version”.

Conclusion A juggling project well worth checking out!