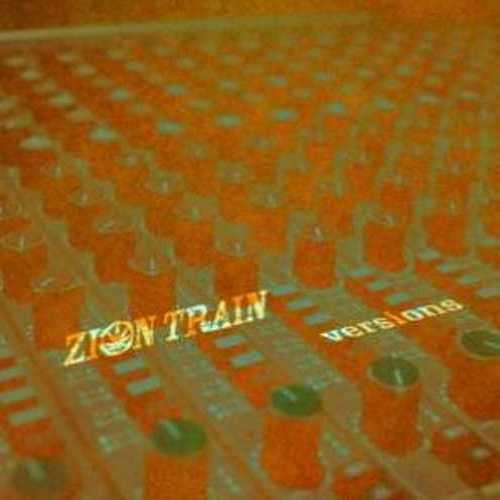 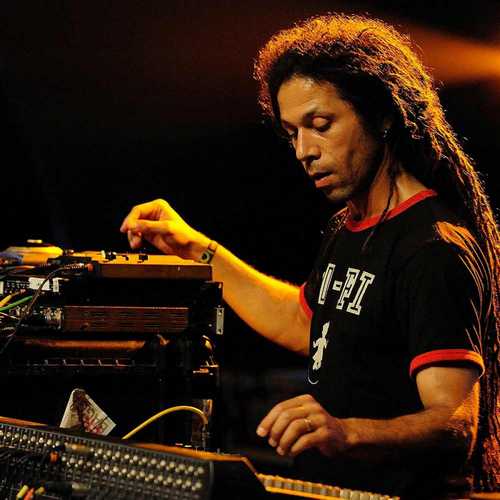 Well done to the Zion Train on the release of yet another high quality compact disc\double album. Entitled “Versions”, the content spans 14 discrete tracks, and does exactly what it says on the tin. With a host of well-known rhythms, singers and players of instruments making inputs – as they remix some of the Train’s sounds – this constitutes a prized addition to the Train’s already well stocked carriages and is the band’s third remix album.

The album opens with a considered and melodic remix of “Ari Hanta” by the reputable Vibronics. This is followed by a lively remix of Numa’s “Money” (featuring Daman), with echoes of the great Burning Spear reminding us that ‘Jah Nuh Dead’. This up-tempo track – with Daman again on board – resurfaces later in an Illbilly Itech remix format. Not inclined to avoid burning practical and philosophical matters, the listener is then treated to an NDC remix of “Political Thing”, with the type of techno tinge that Zion Train have long proven irresistible at.

Next up comes the Bungalodub remix of “Raise A Dub”, which plays at various paces, allowing the music do the talking. Thereafter an Insintesi remix of “Born For A Purpose” (featuring Jazzmin Tutum) serves as a timely reminder of the fact – and of reggae’s ongoing capacity to serve as good music with an important message.

Hot on the heels of this message comes another alert, as listeners are treated to a Dubmatix remix of the Train’s “State Of Mind” (featuring Lua, who neatly intersects with the talented and grounded Dubdadda), as some brilliant brass opens proceedings to good effect. Next up, Jazzmin Tutum resurfaces on bouncy remixes of “Share The Flame” by both Radikal Guru and Early Worm. Both remixes are well worthy of turntable time. The irrepressible Dubdadda also resurfaces – with Brinsley Forde of Aswad fame in tow – on the following track, entitled “Rainbow Children” – a Krak In Dub remix. Then it’s time to “Raise A Voice” – featuring Longfingah, who effectively displays his vocal range and pace here – with plenty of sound variations, dub loops and filters fazing to keep you on your feet via a Jinx In Dub remix.

The compilation concludes with 3 remixes (in Slamboree, Fleck and Dub FX) of “No ID”, with Daman doing the necessary on vocals. With more than 60m. people forcibly displaced worldwide in 2016, this track is a timely, uncomfortable yet appropriate reminder of the inequalities, barriers and uncertain future facing so many of our fellow humans. Once again, all 3 remixes of the track serve the melodic message in a distinct manner, bringing this worthy compilation to a close.

Hard on the heels of tours of Japan, China and Australia – alongside their ongoing commitment to venues near you – it looks like this express is going to keep running, with all musical services available to listeners in the Zion Train’s first class carriage.