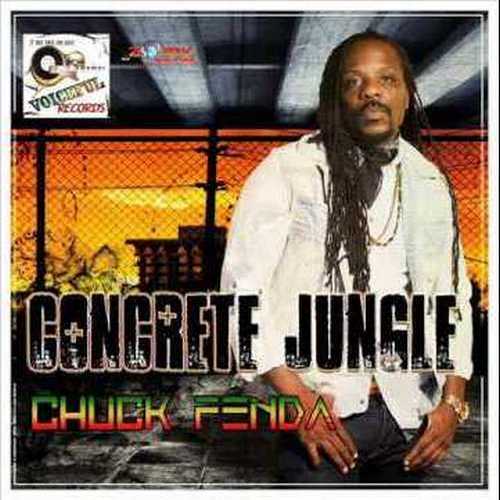 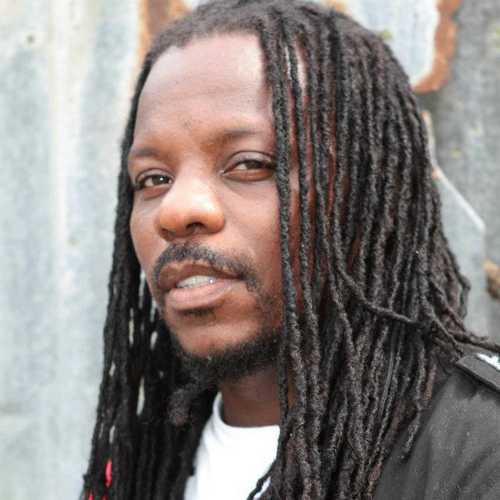 In 1995-96 Brooklyn, New York born Chuck Fenda, who took on the moniker of ‘Di Living Fyah’ after previously being known as the ‘Poor People Defenda’, frequently traveled between Jamaica and New York to hone his deejaying skills. In in 1997 he released his breakthrough single “Jah It’s All About You” under the tutelage of King Jammy, which was followed by singles such as “Shut Yuh Mouth When Bad Man Talking”, “Mi See It Clear”, “Badda Badda” and “Lift It Up”. In 2000 he joined the Fifth Element Records family and became famous for tunes like “Life Ruff Out Deh”, “I Swear” as well as “Can’t Stop Try’, “Respect Mama” and “How You Feel”, which then were featured on his 2004 released explosive awe-inspiring debut album “Better Days”. The following 10 years Chuck Fenda released three studio albums including “The Living Fire” (2007), “Fulfillment” (2009), and “Jah Element” (2013).

Anyone who has followed Leshorn Whitehead aka Chuck Fenda’s career from the very first beginnings must have noticed that this once talented hardcore dancehall deejay went from drawing comparisons to artists like Bounty Killer with tunes such as “War Dem Come Fi Start”, “Badman Talking”, “Rougher Than This” and others, to a chanter who became one of the most in-demand and dependable hitmakers in modern roots reggae. That he’s able to come up with a high-profile potential chart-rider is once again underscored by “That Place”, done in collaboration with Etana ‘The Strong One’. This instantly appealing message tune is a great album opener, one that will surely instantly open and capture the minds and hearts of reggae music lovers.

Besides “That Place”, this “Concrete Jungle” set also includes collaborative efforts with Sasha, Morgan Heritage’s lead singer Peetah Morgan and Korean-American singer/songwriter Somong. First there’s “Natty Dread”, a solid combination tune with Sasha. It’s a controversial piece which explores the religious themes which differentiate Rastafarianism and Christianity. Then it’s time for the title track “Concrete Jungle” to drop in. Both Chuck Fenda & peetah Morgan excel on this powerful roots tune, a real killer that deserves multiple listening. Can’t get overly fond of the lovers piece “To Your Heart”. Featuring R&B new sensation Somong, this is the weakest collaboration tune of this collection.

It’s always nice to have a few collaborations included on an album, but it are the solo cuts of an artist that count. Listening to the 12 tracks done all by himself, it’s obvious that Chuck Fenda doesn’t need to rely on contributions from fellow artists to take the quality of his album to a higher level. ‘Di Living Fyah’ largely delivers what you might expect from him, namely catchy melodies with conscious lyrics. In particular songs like the fiery “If U No With Me”, the moving “Hungry”, “Cool Runnings” and the spiritual “Oh Merciful Father” are standout tracks. Furthermore very pleasing to the ear are “Mama Love”, the herb tune “The Plant” and “God Nah Sleep”, which is underpinned by a relicked version of Studio One’s classic “Death In The Arena” riddim (by Voiceful Records retitled “Train To Zion”, which refers to Linval Thompson’s ’70s hit tune that revitalized the same riddim). The cd bonus track, “Nah Stray”, displays Chuck Fenda’s versatility as he seemingly effortless rides Grammazone Music’s infectious modern dancehall riddim called “Fire Side”.