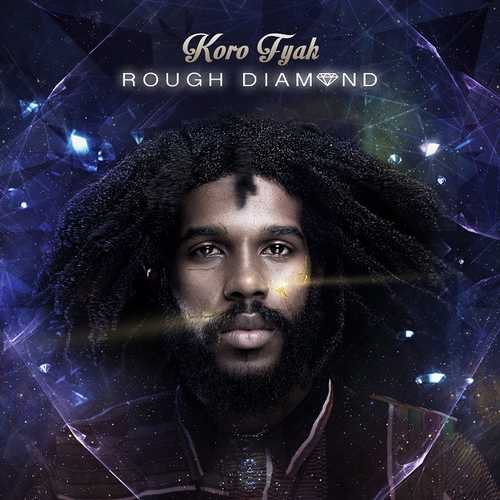 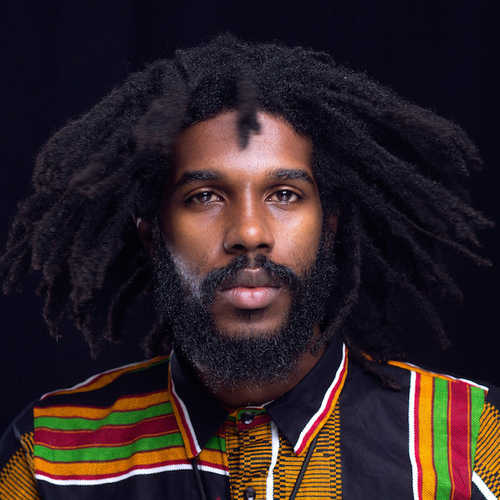 In the past five years or so, the production camp of Bebble Rock Music outta Kingston, Jamaica has been instrumental in the careers of artists such as Iba Mahr and Kabaka Pyramid. Another very talented artist they recently have taken under their wings is Shane “Koro Fyah” Dixon (not a relative of Bobby Digital), a lyrical poet poised for international breakthrough.

Koro Fyah has always had a genuine love for music, and has honed his sharp skills on the inspiring streets of Kingston from as early as 18. He has worked diligently on his craft, creating and learning from others veterans in the business. His influences range from local to international artists, such as Peter Tosh, Sizzla, Wu-Tang Clan, and Nas, and even to the memories of his mother singing or playing classic cuts from Marvin Gaye and Stevie Wonder. They have all played a role in shaping his writing technique and vocal delivery.

Koro Fyah broke on the Jamaican music scene with several tracks recorded by the Bebble Rock Music family. His first official releases were featured on the mid 2007 released “Bebble Business” album. He followed up with the single “Make A Way” on the “Thiefin'” riddim, that was produced by the Californian-based production house Raspire. He has since collaborated with various artists over the years, including label mate Kabaka Pyramid who first introduced the world to Koro Fyah with the underground breakthrough song “Better Mus Come” from the his July 2011 released “Rebel Music EP”. It lasted until 2014 before Koro Fyah recorded his first official solo single, “New Day”, which – together with his 2015 released second single “Eyes Red” – is included on this free downloadable EP.

The beautiful opening track, the acoustic “World Needs Love”, fully expresses Koro Fyah’s intention to be an integral part of a change that people all over the world can believe in and also his admirable stance to forever strive for positivity in his music. Listen to the Kabaka Pyramid produced “New Day” and it’s obvious why this single received critical acclaim both locally and internationally. With this great song, Koro Fyah brings a message of hope and renewal in a time when many feel they cannot go on. Substantive and thought provoking content is something the listener can expect from this lyrical poet and the awesome “Fast Life” is no exception. “Got It For You”, done in collaboration with songstress Lila Ike, shows that he’s also able to come up with offerings that will surely appeal to fans of romantic songs.

Next comes “Red Eyes”, produced by Kabaka Pyramid and mixed by Roland McDermot at Circle House studios, which is a celebration of the cannabis plant and its many uses declaring “the herb a mi tonic, boil it in mi tea, sweeten it with the molasses, plant it in my garden with the lettuce and the cabbage, check the pharmacist and see how much medicine comes from it.” Koro Fyah and Kabaka Pyramid, both being rooted roponents of Rastafari, touch the “Back To Africa” theme in the powerful “Red Green And Gold”. It’s followed by “Journey”, an uplifting song that goes on repeat. The mesmerizing “Got To Go” once again showcases Koro Fyah’s ability to write lyrics that touch the heart and soul of the listener.

Conclusion With the release of his "Rough Diamond EP", Koro Fyah shows that he's ready to take his place as an ambassador for quality Jamaican music.