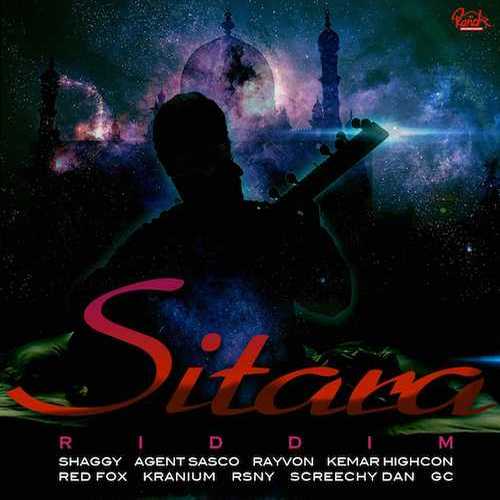 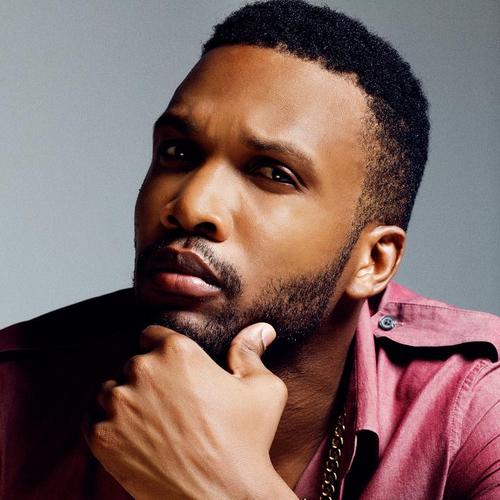 One of the biggest names in production since the 1990s, Tony “CD” Kelly is the man behind Ranch Entertainment’s brand new “Sitara” riddim, a gritty dancehall groove fused with a reggae vibe that is destined to become the Grammy-winning producer’s next successful project.

Tony “CD” Kelly started his career in music in the mid-1980s as an assistant engineer at Jamaica’s legendary Tuff Gong Studios where he learned the fundamentals of production from studio wizards Scientist and Errol Brown. From their foundation he went on to engineer groundbreaking records for Ziggy Marley & The Melody Makers, Alpha Blondy, Maxi Priest and a large selection of artists on Donovan Germain’s Penthouse label including Buju Banton.

His superior producing, mixing and writing skills have brought a host of Jamaican artists to the attention of the international market. He created a melodious dancehall sound that was more accessible to a whole new audience of hip-hop and R&B, and it was this sound that has been instrumental in creating hit songs for popular artists like Sean Paul, Wayne Wonder, Patra, Sasha, Snow, Super Cat, T.O.K., Beenie Man and Shaggy. In the history of dancehall, Tony “CD” Kelly has produced the most crossover hits of any dancehall/reggae producer.

Shaggy & Screechy Dan’s huge opener “Hurdle Dem” discusses the importance of survival and perseverance despite the negative fight you may receive from persons not wanting you to succeed. Agent Sasco & Rayvon’s “Gonna Feel It”, another standout effort, touches on domestic violence, while the matching “Free Your Mind” by Red Fox deals with a current topic in the news and around the world, about the continuous fight of legalizing marijuana worldwide. Also RSNY’s message tune “They Don’t Know” leaves a very strong impression and so does “True Money” by Kemar Highcon, known from his December 2015 released ground breaking hit single “Oh Gosh”.

Conclusion Pretty sure the "Sitara Riddim" is going to mash up the dance halls worldwide. Definitely one of this year's best dancehall juggling projects.