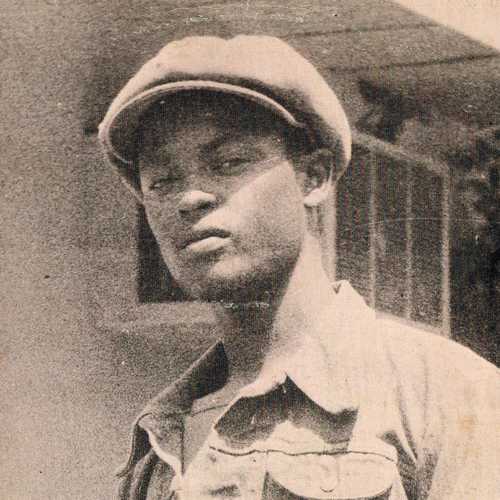 After having reissued the original version of The Wailers’ “The Wailing Wailers” from 1965 and then the superb rare compilation set “Money Maker”, originally released in 1970, Yep Roc Music Group now comes up with their third Studio One release. This time it’s “Studio One Radio Show”, an album that contains two never before released radio episodes recorded for Studio One by the now defunct Jamaica Broadcasting Corporation (JBC) and presented by legendary host Winston “The Whip” Williams during the 1970s.

Jamaican radio in the early years was not supportive of the music made on the island. Literally most of the songs recorded never got any airplay whatsoever, and some were banned outright without a single spin. Therefore the prodigious output of Studio One material was, by necessity, created exclusively to be played at sound system dances. Most small producers could expect no airplay while a small number of songs from the major players like Federal, Treasure Isle, and Studio One would be played. Up until the 1970s there were heated discussions about the amount of U.S. soul hits being played on the radio. It was in this climate that Studio One’s Clement Dodd as well as Duke Reid and Lee Perry, started purchasing time from the radio stations to play their material uninterrupted. The favored radio jock for Studio One was Winston Williams nicknamed ‘The Whip With The Solid Kick’. Winston Williams went to Kingston College on North St graduating in 1958. He started working at Alcan in Mandeville leaving to join RJR in 1962. By 1963 he was with Carlos Malcolm as the MC during the band’s residency at the Sombrero Club and in its trips outside of Jamaica to Trinidad,Barbados and Puerto Rico. In 1967 he began working at Z.N.S FM in the Bahamas as the host of the popular “Music To Remember” show. He joined JBC in 1969 at the departure of Jeff Dixon, then the swingiest disc jockey on Jamaican radio.

Winston Williams’ specialty was his rapid-fire jive rhyming delivery alongside his alter-ego Marcus who “ate chicken on Sundays”, which can be fully enjoyed when listening to two Studio One Radio Shows he did back then: “Sound Of Young Jamaica” and “Soul Power and Sound”. Broadcasted on Saturdays these shows were intended to showcase Studio One releases and to advertise the various Studio One locations and their products. It makes this album not only a fun look into 1970s radio in Jamaica, but also a historical document not to be missed for all Studio One collectors. This set contains some great classic tunes from the usual suspects, but also songs from more obscure names like Jerry Jones, Winston & Jerry and Lloyd Williams, whose tear-smudged reggae milestone “Is It Because I’m Black” is still great to listen to after all those years. However, apart from the music, the most entertaining part of this release is when Winston “The Whip” Williams takes the mic to do his thing in his own inimitable style.