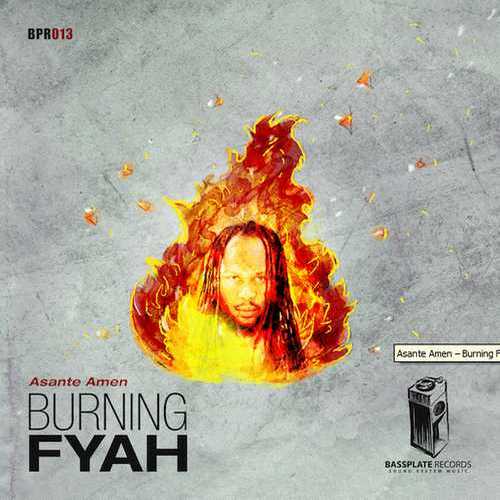 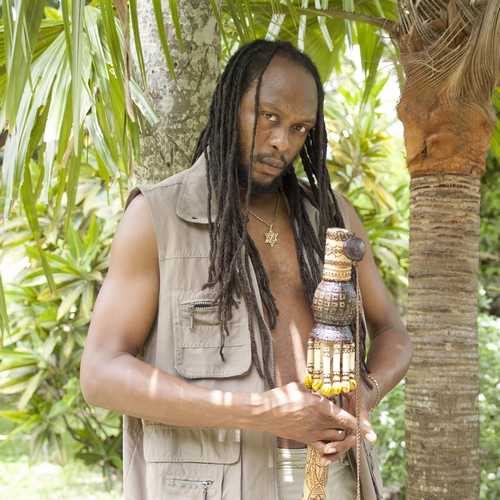 Bassplate Records from Italy return with another great cut across the “Cutting Board” riddim, after already having treated the massive to a few worthwhile vocal pieces including Mark Wonder’s “All On Board”, “Conscious Vibe” by Tóke, Exile Di Brave & Infinite, and of course Infinite’s first official solo tune entitled “Cutting Board”. The “Cutting Board” riddim is reminiscent of 1984 riddims like for example Shinehead’s hit “Billie Jean/Mama Used To Say” that at the time created notable waves.

During the past years Jamaican reggae singer/songwriter Asante Amen has received attention, both locally and internationally, for songs such as “Only Ras Tafari”, “Real Revolutionary”, “Praises”, “Wipe Your Tears”, “Forever Loving JAH”, and “Go Before Me”. “Burning Fyah” is the latest offering from this dynamic conscious artist, who once again shows that he’s an artist who hardly ever fails to impress. This one is a real roots scorcher driven by a mighty backdrop. The straight vocal cut is followed by the stellar Fyah Dub, expertly done by Bassplate Records engineers Herbie Faders & Michael Bass aka The Chalice Loaders. The icing on the cake is the Dubplate Cut of “Burning Fyah”, a true Sound System killer which however is meant for the Bandcamp release only.

Conclusion Ignore at your peril!!